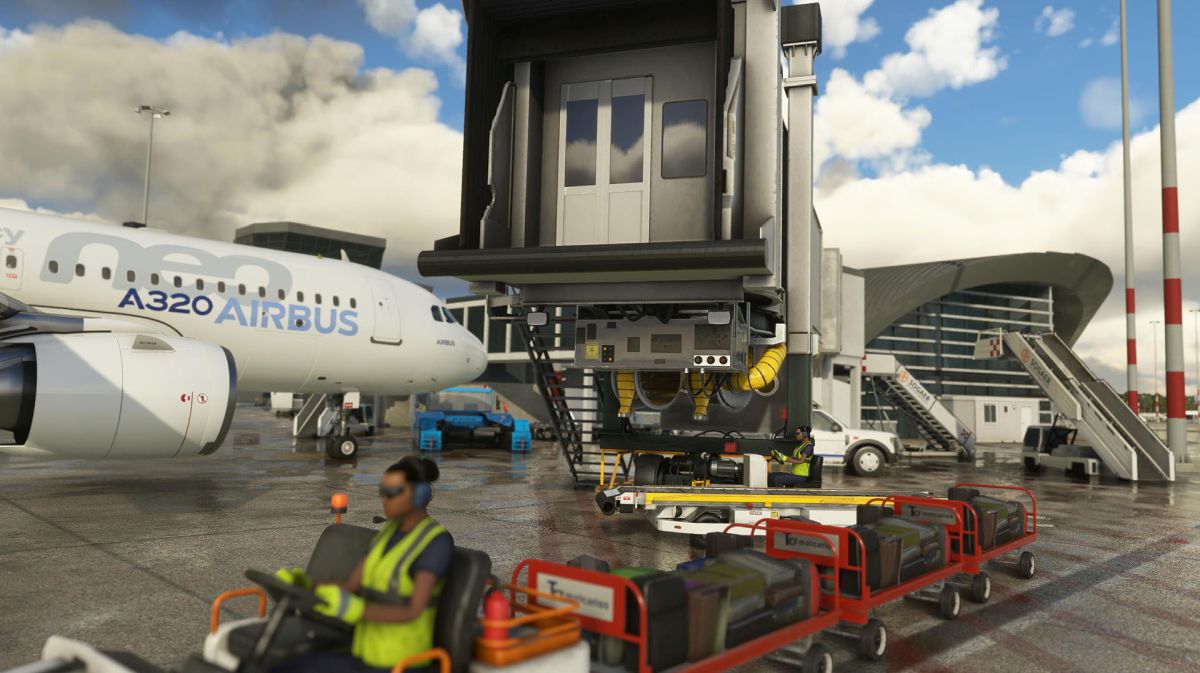 We start with Amsim, which released another airport in Italy, Cagliari Elmas (LIEE), which serves as the main airport of the island of Sardinia.

It’s currently available on Orbx Central for 12.79. Below you can see what you can expect from this scenery.

It’s currently available on the developer’s own store for $17.99