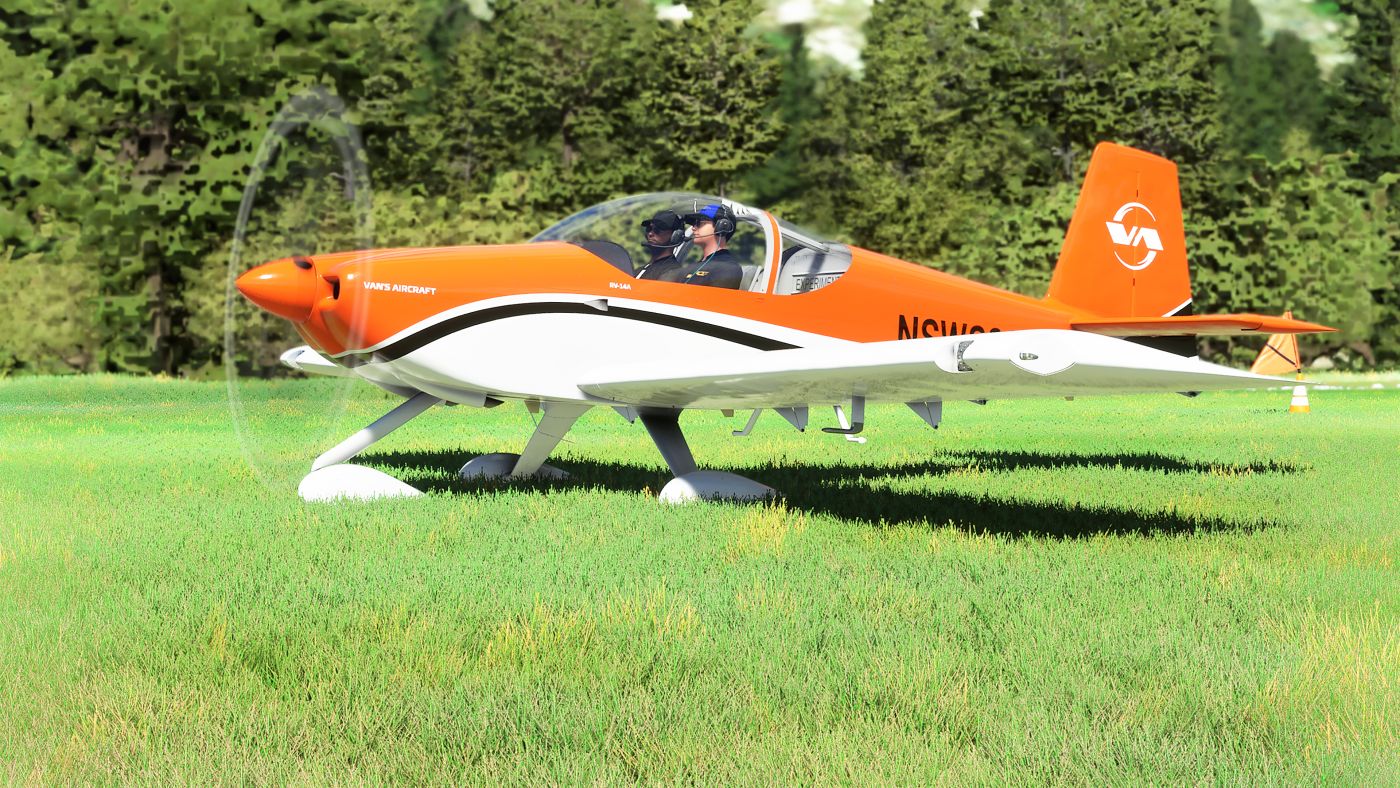 Today Microsoft and third-party developers had news to share about Microsoft Flight Simulator and its upcoming add-ons.

First of all, Microsoft announced that a new patch is in the works to address some issues that cropped up with Sim Update 9. More details and patch notes will be shared “soon.”

In the weekly development update, we also hear that SimWorks Studios’ Van’s Aircraft RV-14 (portrayed above), Captainsim’s C-130 Hercules (not recommended since it’s just the external model, unless that’s what you want), and IndiaFoxtEcho’s Sukhoi Su-31 have been released on the official marketplace, but only for PC for the moment.

We also get a new reveal from Impulse Simulations, which has encountered issues with the development of Darwin International Airport (YPDN) but isn’t staying idle and is working on another relevant scenery in Australia, Canberra Airport (YSPD), serving the country’s often mistaken capital city.

Below you can see some of the models created so far.

The developer mentioned that some tweaking is still required for the terminal.

Last, but not least, Verticalsim revealed a small and funny video of Eppley Airfield (KOMA), showing the interior.