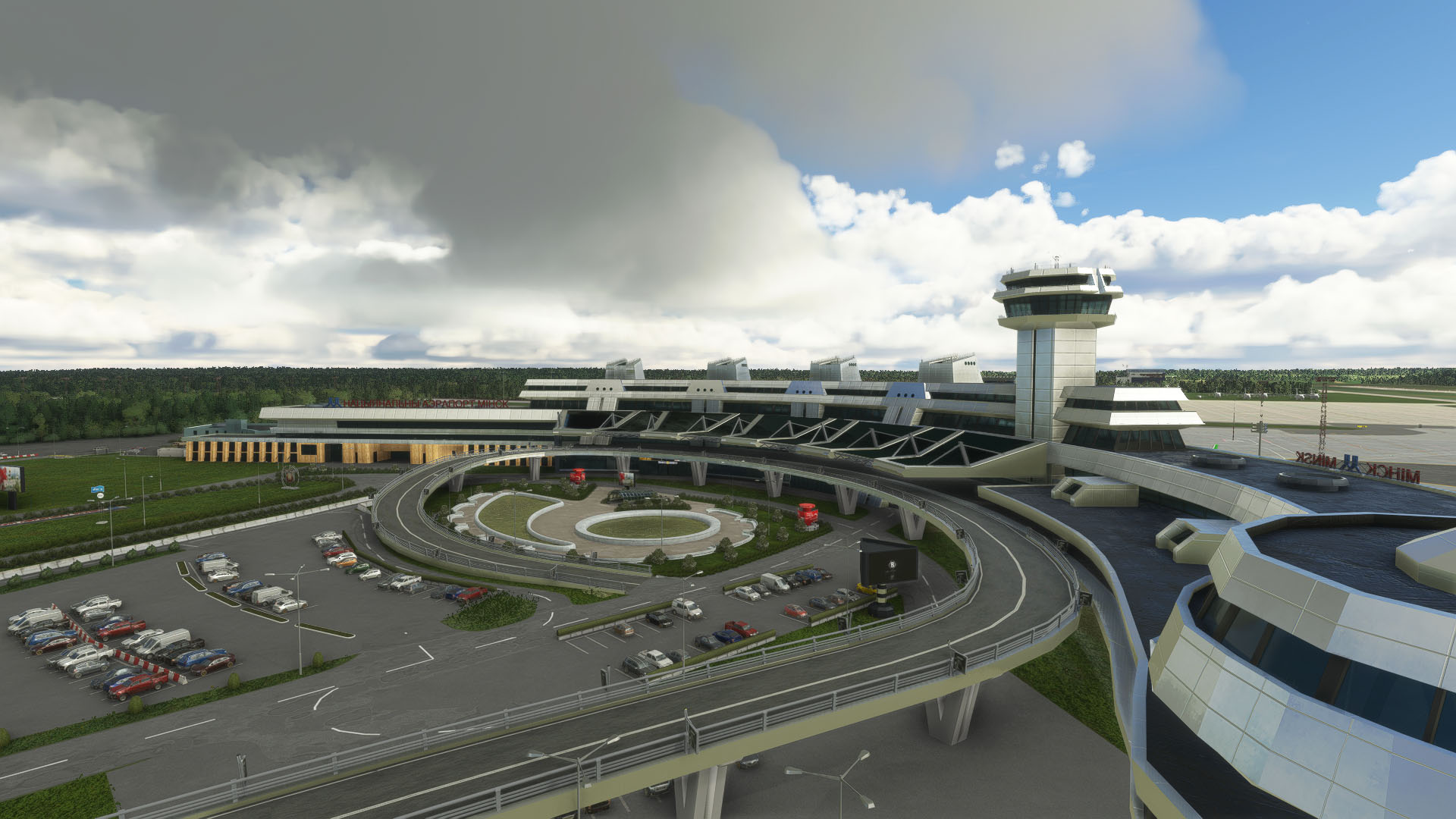 The add-on is currently available for approximately $19 plus applicable VAT on SimMarket. You can see what it looks like below.

You can purchase it on SimMarket for approximately $12 plus applicable VAT and see what it looks like below.

We also get a development update from Project Mega Pack on its Discord.

The team’s freeware Airbus A330-300 will receive an overhaul within the next few weeks, including new modeling and texturing. It’ll also receive improvements to the cockpit with a third MCDU. You can check it out in the first four images in the gallery below.

The next three images show work being done on the avionics of the developer’s Boeing 737-800, which is currently in development.