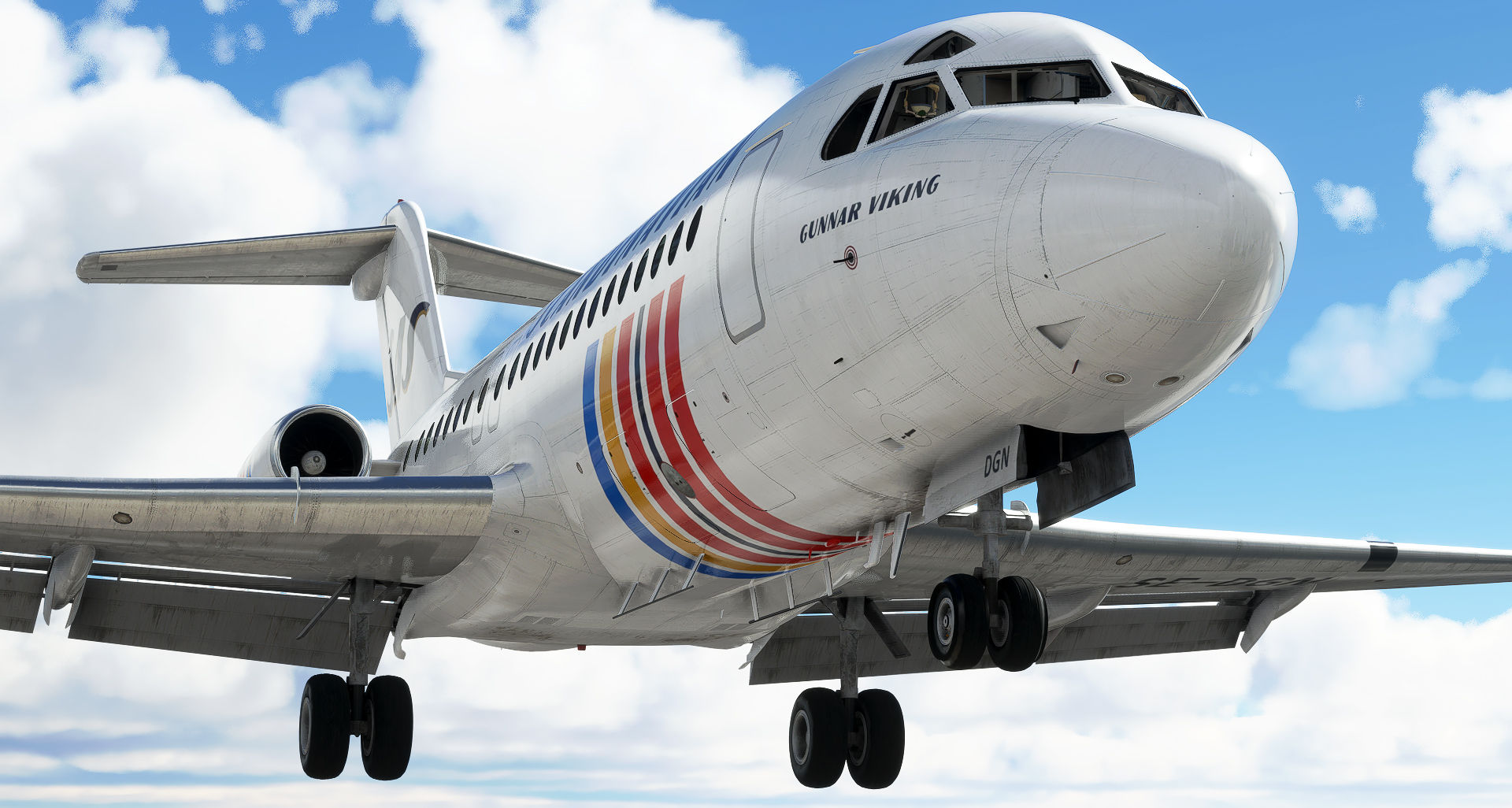 Today Microsoft released the Xbox version of Microsoft Flight Simulator, while the PC Version has been patched to the Sim Update 5.

In order to celebrate, the publisher released a launch trailer, which you can watch below.

The PC version’s update brings it up to par with the Xbox version in features and performance, and you can find the full patch notes here.

We also get news from third-party developers, starting with Just Flight, which provided a look at the night lighting of the flight deck of its Fokker F28 Fellowship.

Following, we get an update from Onfinal Studio, which provided the first in-sim screenshots of Brač Airport (LDSB) in Croatia.

It’s another small but very scenic island airport, and below you can check out the first screenshots and a list of official details.