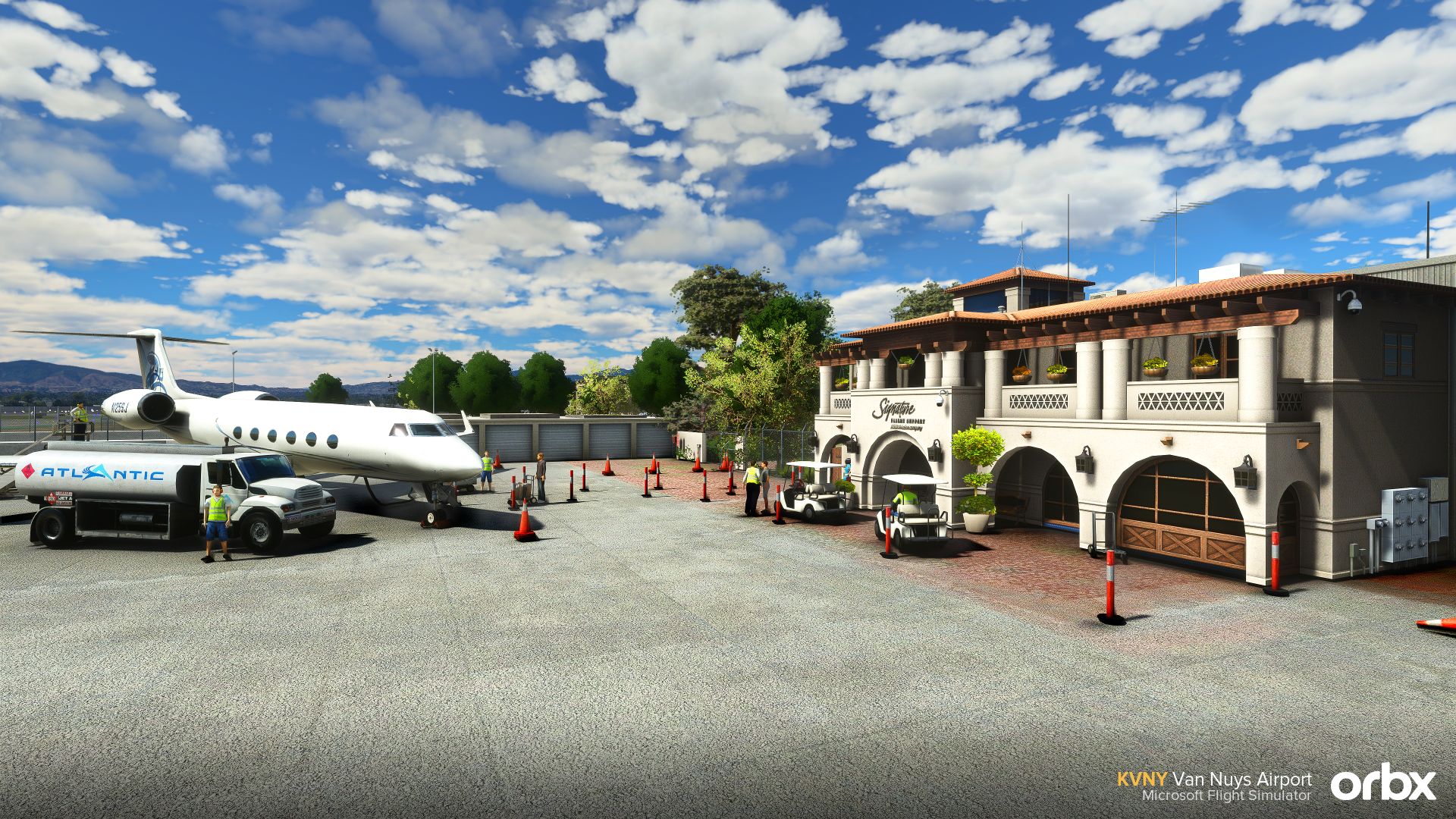 Scenery developers had quite a few reveals to make today about upcoming add-ons for Microsoft Flight Simulator.

First of all we get an interesting tease from WF Scenery Studio, that provided a look at a very relevant airport in China, Shanghai Pudong International Airport (ZSPD).

As the second-busiest airport in the country by passenger traffic and the first in terms of traffic, this is certainly going to be a very interesting addition for those who enjoy flying in Asia, especially considering that WF Scenery Studio is know for the high quality of its addons.

Next is an announcement from Orbx, that revealed Van Nuys (KVNY) in California, USA, alongside plenty of screenshots.

Being one of the busiest general aviation airports in the world, this is also another great addition coming to the sim for those who enjoy lighter aircraft and business jets.

The airport is in advanced stage of development by Matteo Veneziani, who created Olbia and Bastia Poretta.

Next is another announcement from Simulación Extrema, that goes back to Latin America with Perito Moreno Airport (SAWQ) in Argentina.

We also get a release date. Okegawa (Honda) Airfield (RJT1) near Tokyo, Japan, will be released by Gate15Scenery on June 20.

We then go back to China with a new screenshot of Hangzhou Xiaoshan International Airport (ZSHC), by a yet unnamed developer operating from the FSdeveloper forums.

Over a month has passed since the previous update, but progress is being made, as you can see from the private jet terminal below. The flags are animated and change direction with the wind.

UK2000 Scenery is next, showcasing its Isle Of Man (EGNS) scenery with quite a few new screenshots.