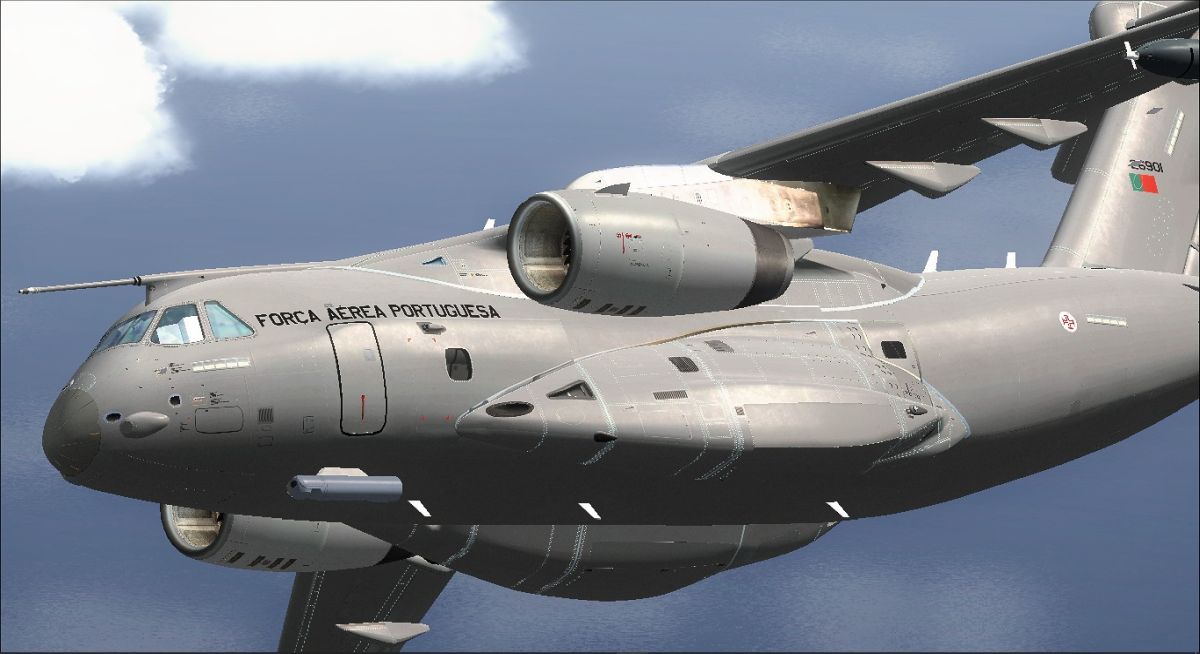 We get to take a new look at the Embraer KC-390 Millennium by Radar FS Designs, showcasing the liveries of the Dutch and Hungarian Air forces which we had not seen before.

We also get a new video.

Next, is a release from a new developer named Dawn-KUNKUN, which launched Handan Airport (ZBHD) in the Hanbei province of China.

It’s priced at $7.34 plus applicable VAT on Simmarket and you can see a few screenshots below.