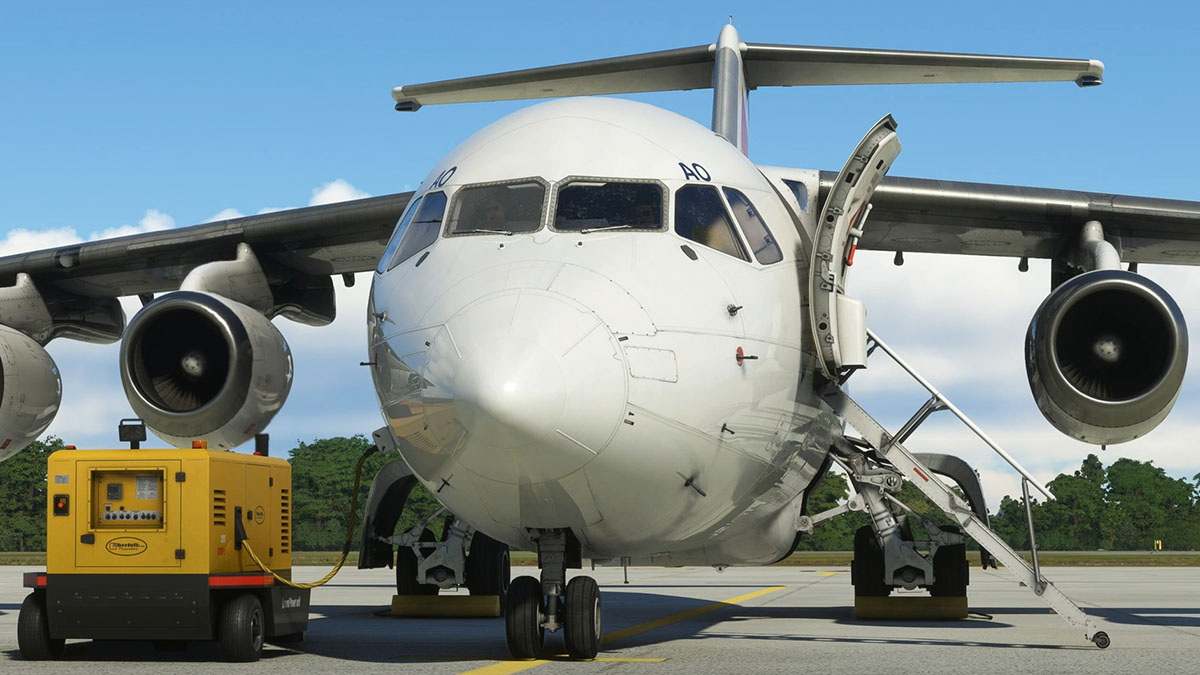 We start with Just Flight, which released a new introduction trailer of the highly-anticipated vintage airliner BAE 146.

We get to take a look at its features and flight deck, which definitely appears to be as complex as it should be.

Update: as previously announced Microsoft has released the Dornier Do J Wal (A.K.A. Local Legend 3) on the official marketplace.

We also get a new airport release, and it’s Žilina Airport (LZZI) in Slovakia, released by Flying Partners Slovakia.

It can be purchased on Flightsim.to for 12,95€ plus applicable VAT.

Below you can read and see what to expect.