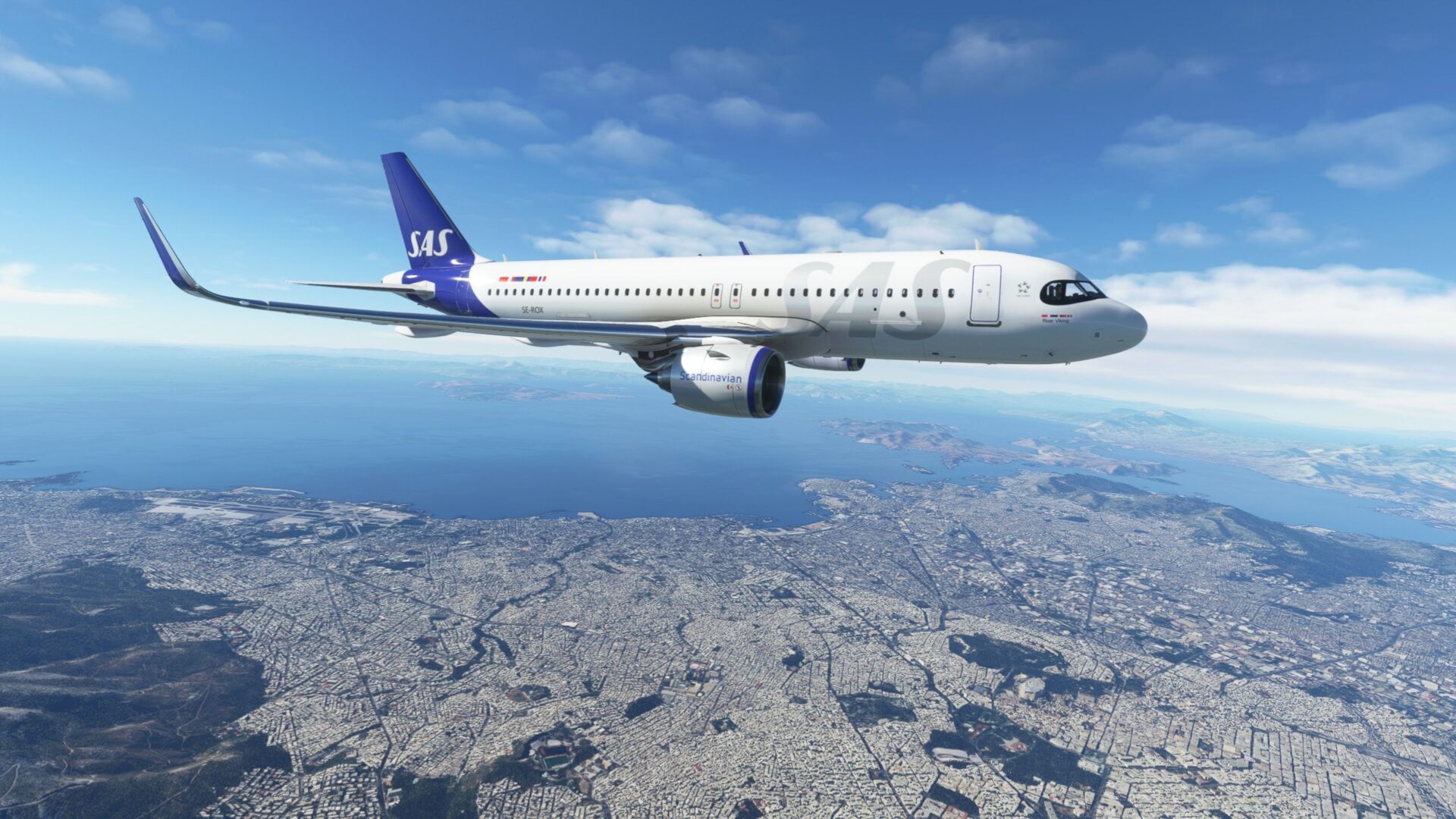 We hear from the team at FlyByWire, which released an interesting video and new images of its growing freeware and open-source A32NX Airbus A320 Neo mod showing upcoming features.

The video showcases the Auto TCAS feature that will automatically detect and avoid conflicting traffic.

The images, published on the developer’s Twitter account, show off the ability to set 99 custom waypoints in the flight management system, on top of the much-anticipated ability to fly RNAV approaches in Final Approach mode.

The mod also just received an extensive overhaul of its weights and balance setup including a neat passenger boarding feature directly linked to SimBrief.

New videos and screenshots were shared by FlightSimGames portraying its version of the Pilatus Porter PC-6 , showing more progress made on the model, and its features, including icing.

We also get a new video from The Secret Studio showing Kota Kinabalu International Airport (WBKK) in Malaysia.

It’s the second-busiest airport in the country after Kuala Lumpur International Airport, so it should be a welcome addition for those who enjoy flying in South East Asia.