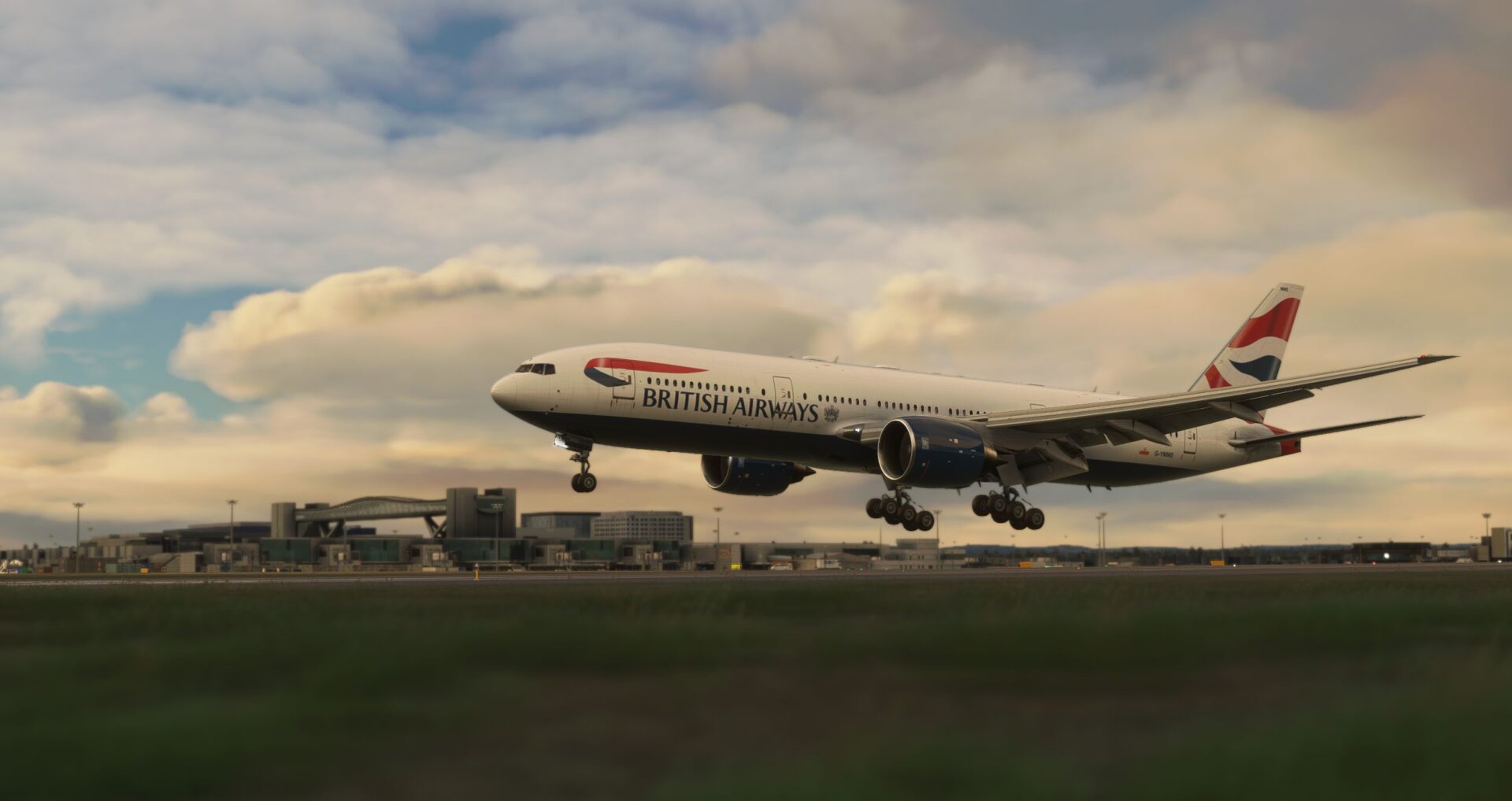 First of all, we get a new screenshot of the recently-announced London Gatwick Airport (EGKK) from Origami Studios. Apparently, the airport is already undergoing beta testing.

Next comes Gaya Simulations, showing the first screenshots of its Lugano Airport (LSZA) in Switzerland, which was announced back in November 2020.