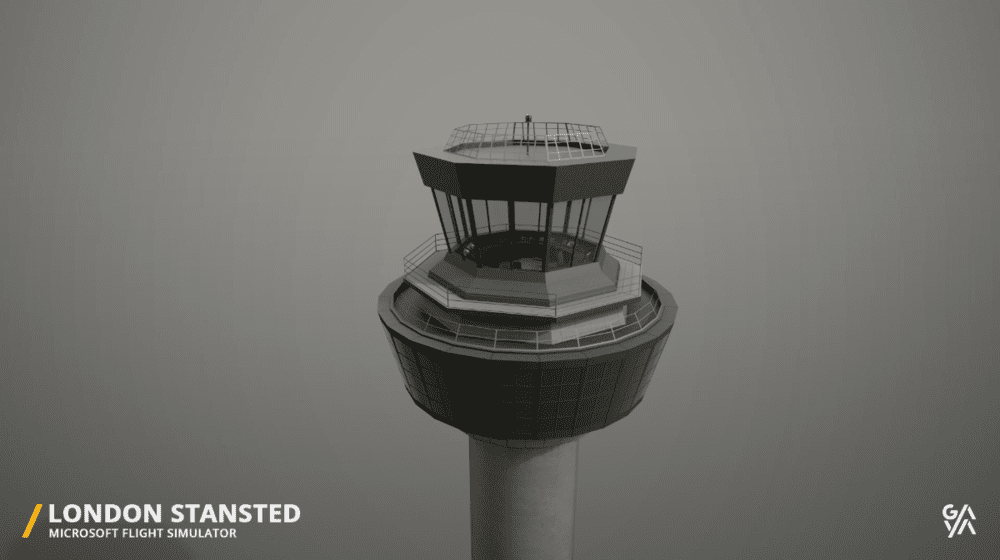 The lineup represents Gaya‘s predicted production between the end of 2020 and 2021, across both Europe and the Americas.

Before the announcements, we also heard that Vienna airport is going to get a major update, which is always nice to hear.

Below you can find the full list of the airports announced, and the recording of the livestream.