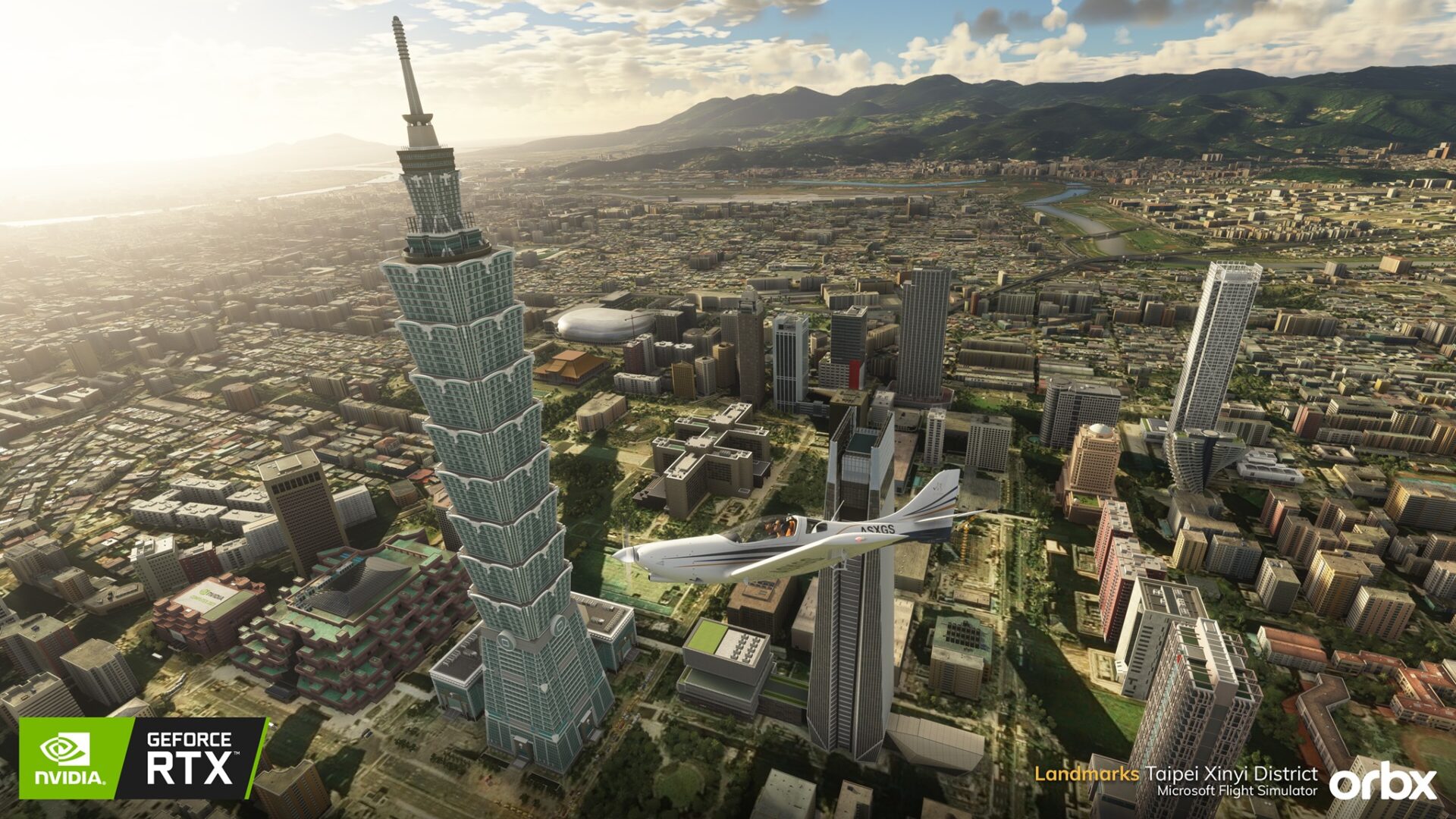 The third-party add-on industry for Microsoft Flight Simulator never stops, and today there are some interesting news from a variety of developers.

First of all, Orbx released a landmark packs reproducing the iconic Xinyi District in Taipei, Taiwan. This is actually entirely free thanks to a sponsorship by Nvidia to celebrate Computex.

Next is Burning Blue Design, which released new screenshots of White Waltham (EGLM).

While it’s an all-grass airfield, it punches above its weight in terms of historical relevance, and it’s the largest grass airfield in civilian use in Europe.

I guess White Waltham is the appropriate place to mention that Aeroplane Heaven decided to delay its Spitfire Mk 1a and to focus on releasing the DC-3 first instead.

I guess they have heard the call for a Dakota in my review of Catalina airport.

Last, but not least, Airwil Sceneries brings us to the Philippines with the announcement of Boracay Airport (Godofredo P. Ramos Airport RPVE), home to a healthy amount of regional and domestic airliner traffic.