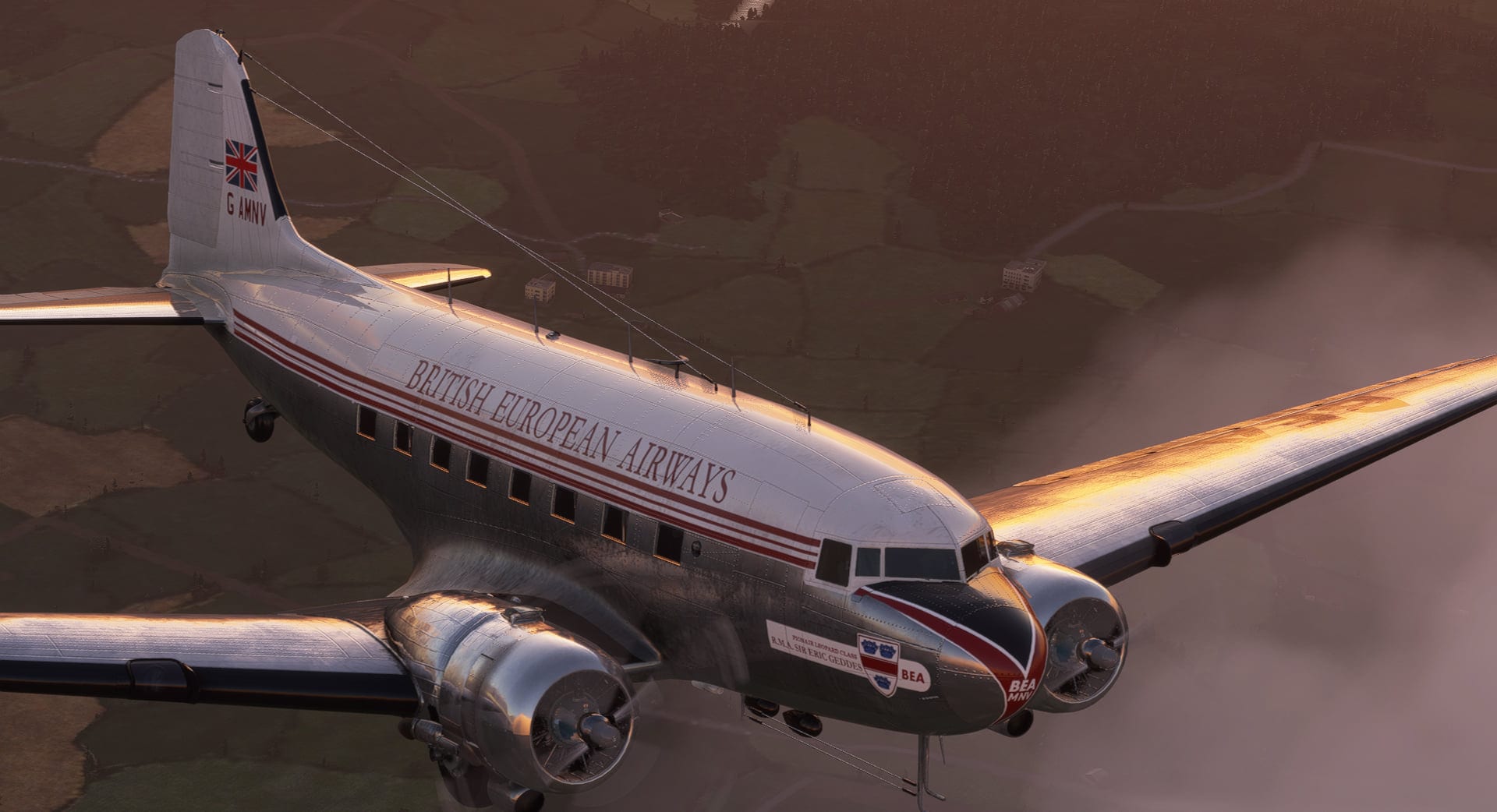 We start with Aeroplane Heaven that followed up on its impressive look at the Douglas DC-3’s exterior with screenshots of the super-detailed flight deck (on top of one more of the exterior).

We also get an updated look at the de Havilland Canada DHC-6 Twin Otter from Aerosoft, also taking a look at the classic turboprop’s cockpit, including some untextured images of the raw model.

It’s worth mentioning that neither has a release date or pricing information, for the moment.