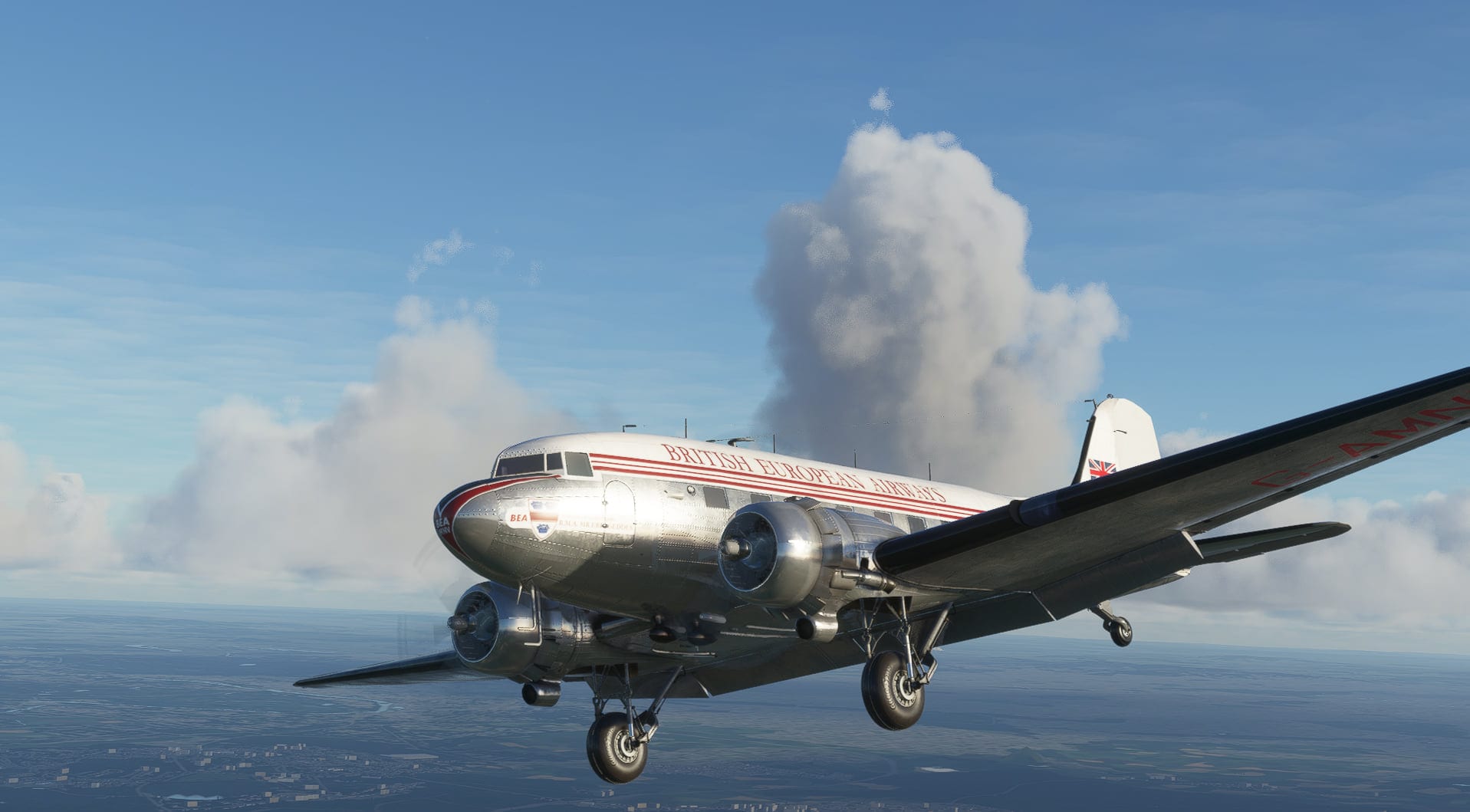 There are few aircraft as beloved and legendary as the Douglas DC-3, and third-party developer Aeroplane Heaven is bringing it to Microsoft Flight Simulator.

Today the developer posted a few images on its Facebook page, providing a great look on the aircraft’s exterior.

Having flown the first time in 1935, the DC-3 is pretty much immortal and still flies actively now, making this add-on even more relevant.

At the moment, we don’t have information about release dates or prices, but this certainly looks promising.