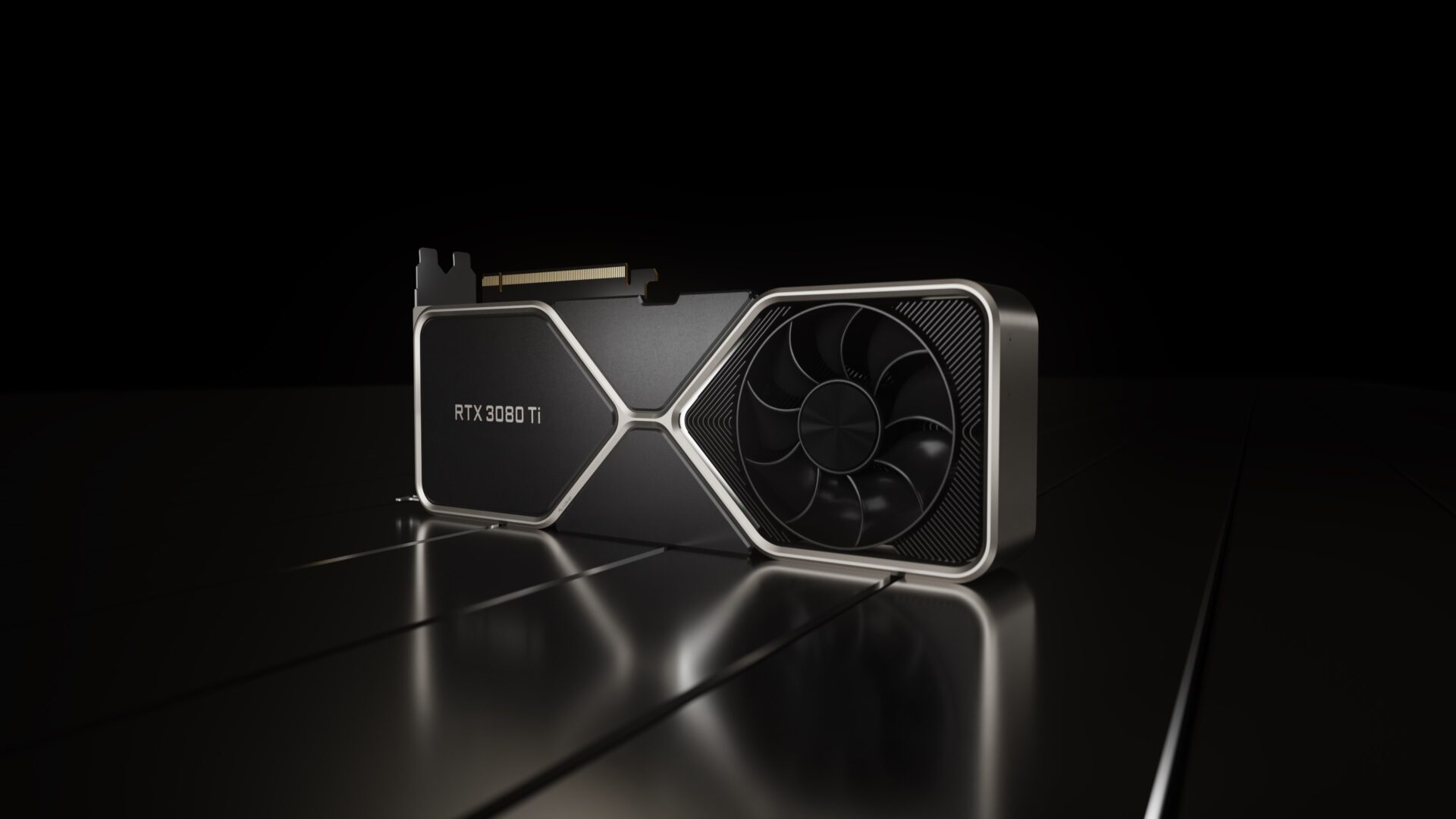 For PC gamers looking for the absolute highest level of performance, Nvidia has today announced an even more powerful iteration of its new generation of GPUs: the GeForce RTX 3080 Ti and GeForce RTX 3070 Ti. Slated to launch later this week, June 3, prices start at $1,199 for the former, with the RTX 3070 Ti available next week starting at $599.

Both cards are essentially boosted versions of the company’s premier line of GPUs, which were announced last year.

For comparison’s sake, the RTX 3080 Ti is 2x faster in traditional rasterization than Nvidia’s still popular GTX 1080ti, and much faster with ray tracing and other cutting-edge gaming features enabled.

For a look at the cards in action, check out this latest footage of DOOM Eternal running at 4k with ray tracing enabled on the RTX 3080ti: