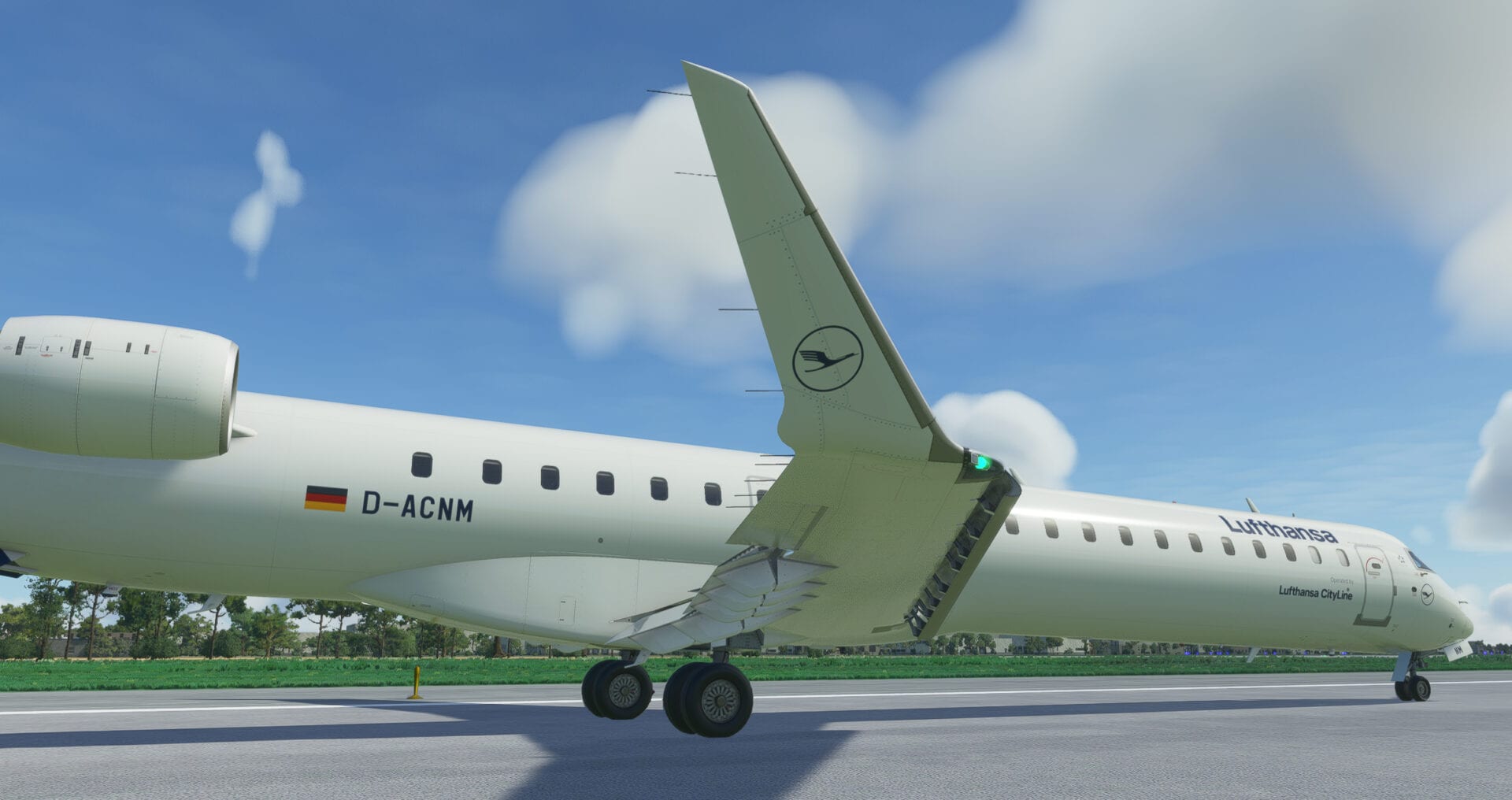 First of all, Aerosoft showcased the first images of its upcoming Bombardier CRJ 900/1000 add-on to the CRJ 700/550 package.

Specifically, we get to see a CRJ 900 in Lufthansa Cityline livery. Additional liveries will include SAS, Air Nostrum, Air France Hop!, and SkyWest 35th Anniversary.

Next is new screenshots of the upcoming de Havilland Canada DHC-6 Twin Otter.

Following, we get a ton of screenshots of the Spitfire Mk 1a from Aeroplane Heaven. According to the developer, it will be released “shortly.”

Speaking about aircraft coming soon, here are new screenshots of the Piper PA-34T Seneca from Carenado.

Next, we get a look at an airport from Shunt Scenery, showing new screenshots of its Sunshine Coast Airport (YBSU) in Australia. This should also come “very soon.”

Speaking of Oceania and airports, Orbx just announced a partnership deal with another relevant developer from the area, NZA Simulations. Hobart Airport and Cambridge Aerodrome already made available on Orbx Direct.