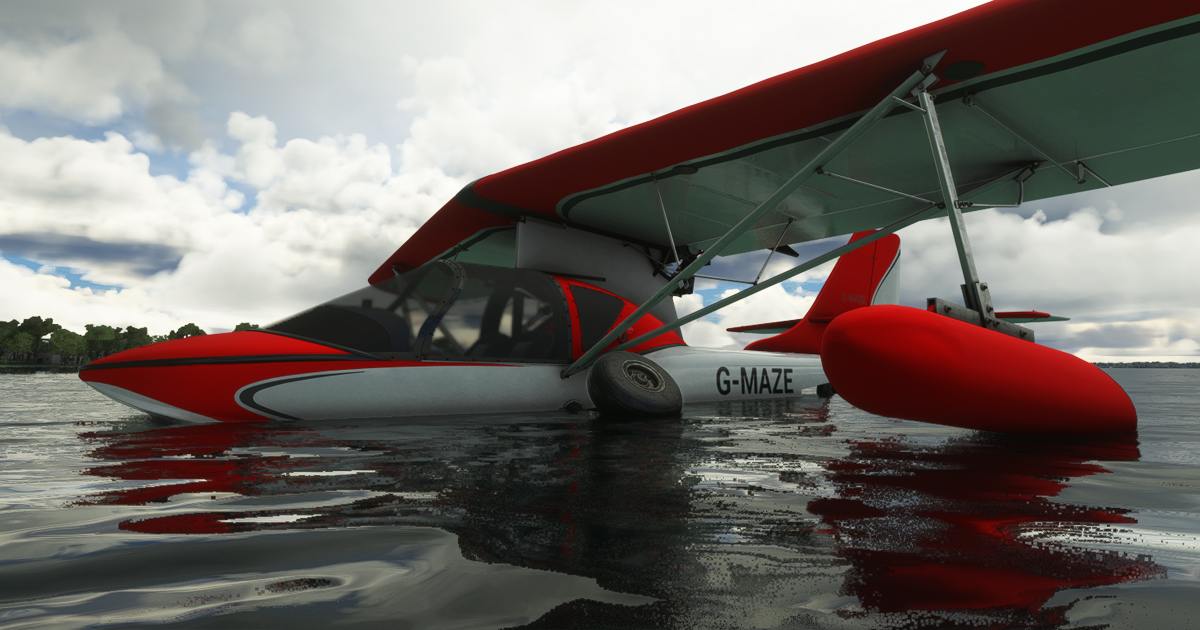 We start with the announcement of a new aircraft, the Progressive Aerodyne SeaRey Elite amphibious flying boat.

It’s in development at FlightSim Studio under Aerosoft’s umbrella and it’ll come for both PC and Xbox.

Next, we take another look at Tokushima Awaodori Airport (RJOS) in Japan by Gate15Scenery, and specifically the JASDF part of the airport.

It can be purchased at the developer’s own store for €19.04.

Last, but not least, is the release of Mocopulli Airport (SCPQ) in Chile by LushoDev.

It can be purchased on SimMarket for $14.27 plus applicable VAT.