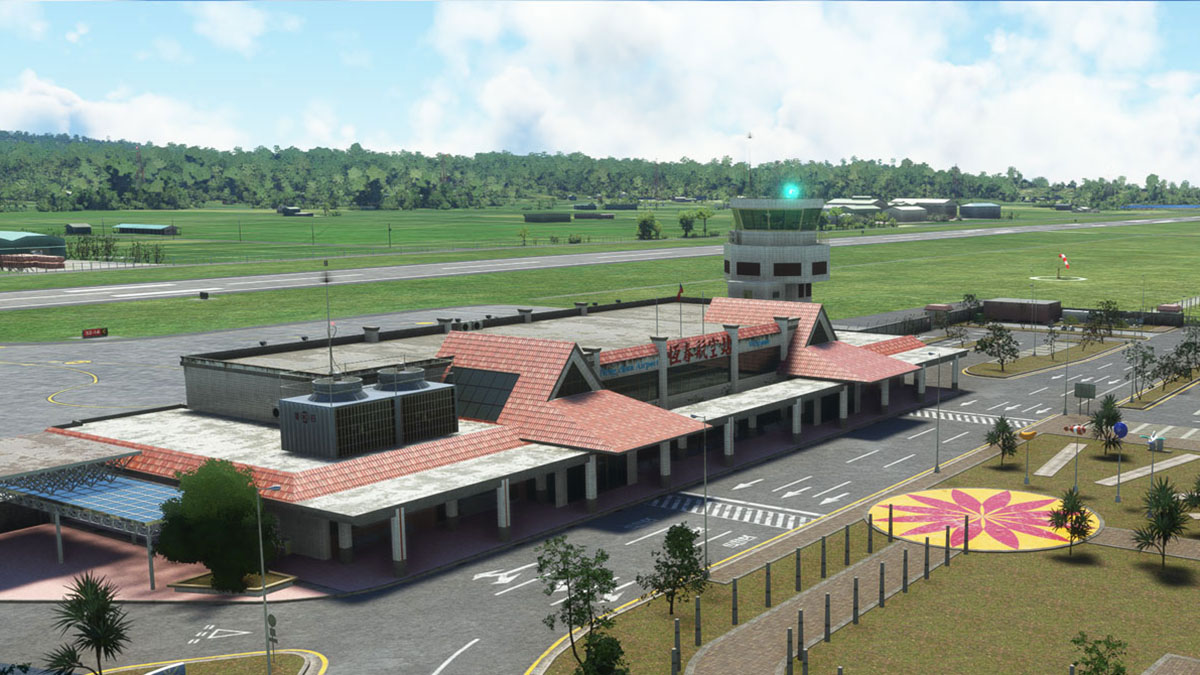 We start with the good folks of FSFormosa, known for some amazing freeware airports in Taiwan.

This time around they released their first payware scenery, Hengchun Airport (RCKW).

It can be purchased on SimMarket for $12.76 plus applicable VAT.

Next comes a release from MXI Design, and it’s Thessaloniki Airport (LGTS) in Greece.

It can be purchased on SimMarket for $14.92 plus applicable VAT.