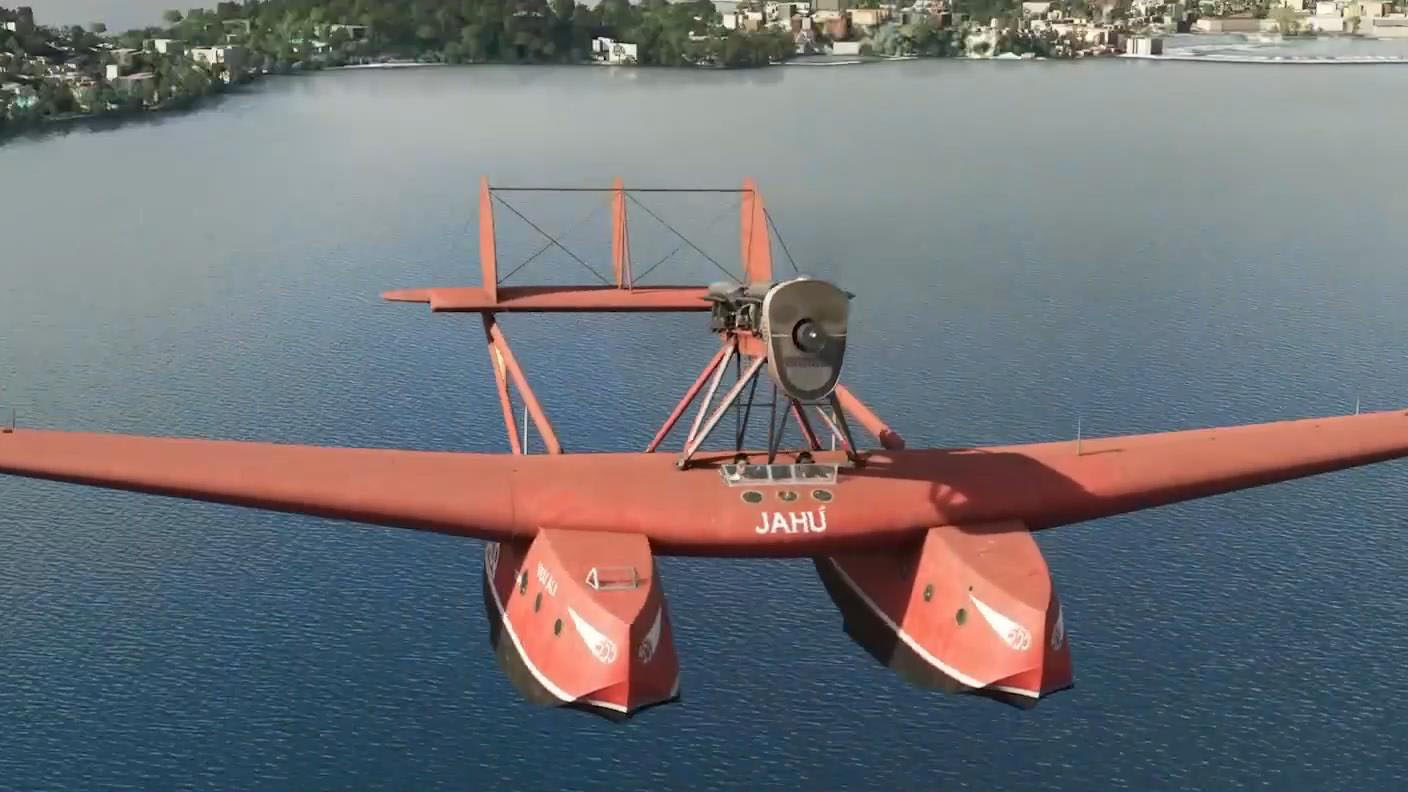 We heard that the launch of Microsoft Flight Simulator on Xbox Cloud Gaming has been a great success and the sim was the most played game on the service.

We heard that Nvidia DLSS will be supported starting with sim update 10 in July. Asobo also hopes to include AMD FSR in the same update and is starting to work on FSR 2.0.

Premium Deluxe aircraft will also become moddable, as their manufacturers have agreed with that.

We then get an extensive look at World Update 9 (coming on May 17), Italy and Malta, coming in May. Below you can enjoy all the pretty picture showing the four airports, photogrammetry cities (updated to 2021), points of interest, and more.

Below you can see the updated wishlist, and interestingly we hear that the Antonov An-225 Mriya is now planned as a Local Legend aircraft. It used to be the largest aircraft in the world before its destruction during the invasion of Ukraine.

While the specifics have not been decided yet, Neumann mentioned that he’s confident that it’ll be possible to make it happen and Microsoft wants to contribute to the aircraft’s conservation. Either some or all of the revenue from its sale will be contributed to the real aircraft’s possible rebuilding.

Speaking of Antonov, they’re back at work and they finally talked to Microsoft about the Antonov An-2, so work on that has restarted.

Helicopters and gliders are slated for Q4 2022.

A fully rebuilt AI traffic system is being developed and the developers hope to bring it in the fall or winter.

Its release date is on May 17 alongside World Update 9.

The development of the ATR is making progress and everything is coming together.

We also hear that the free Top Gun: Maverick expansion will be released on May 27.

The next world update alongside lots more things (which includes a “big surprise” and another Local Legend) will be revealed at Microsoft’s keynote which will happen during the E3 period in June.