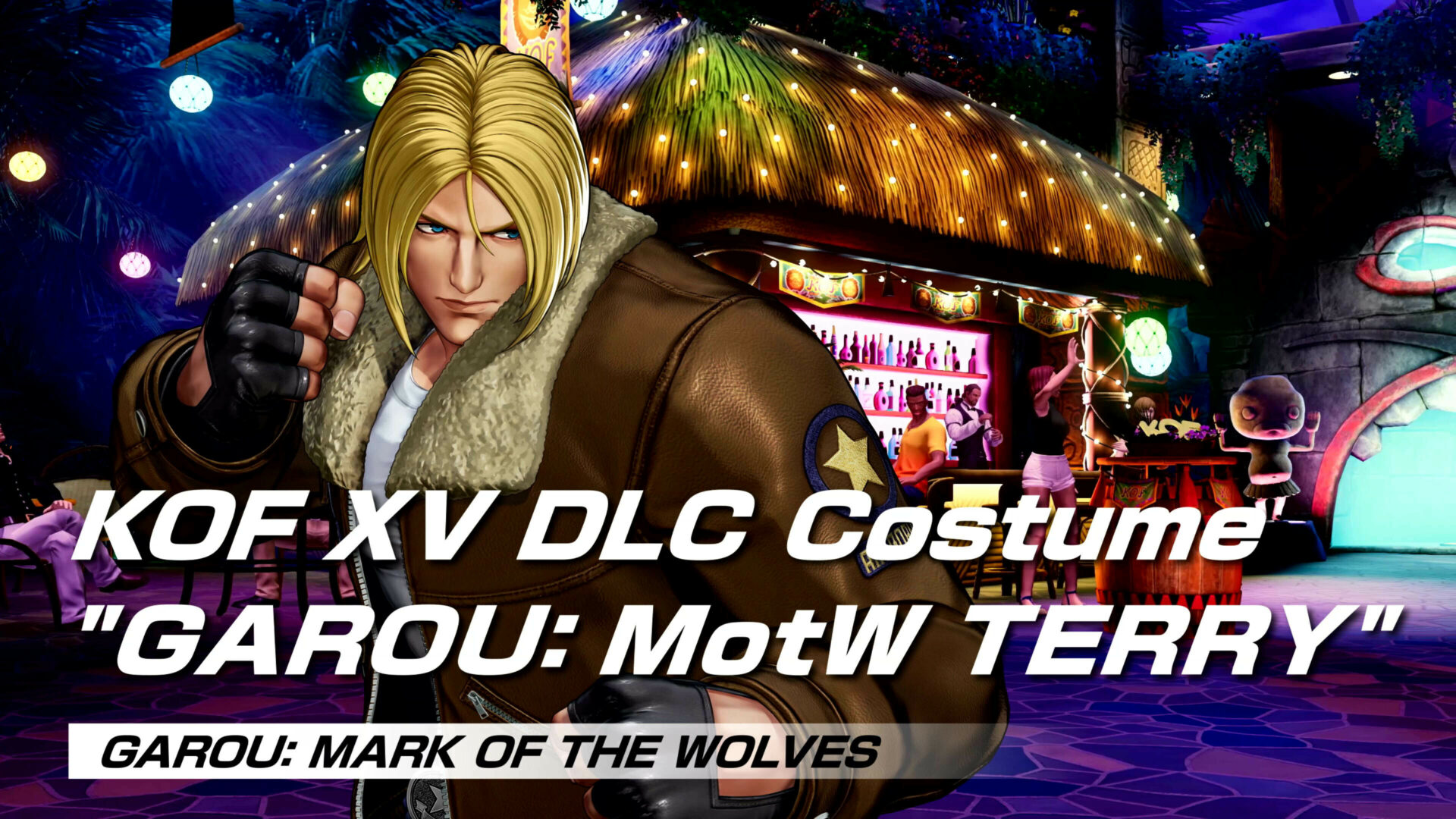 Today SNK released a new trailer of its upcoming fighting game The King of Fighters XV.

This time around we get to see something different from the usual character reveal, and specifically a DLC costume that will be offered as early purchase bonus.

It portrays Terry Bogard in his costume from the 1999 fighting game Garou: Mark of the Wolves.

If you get the downloadable version of the game, you’ll have to pick it up by March 9 if you want the costume.

You can check out the trailer just below and see it in action, alongside the fact that it appears to be visible in cutscenes.