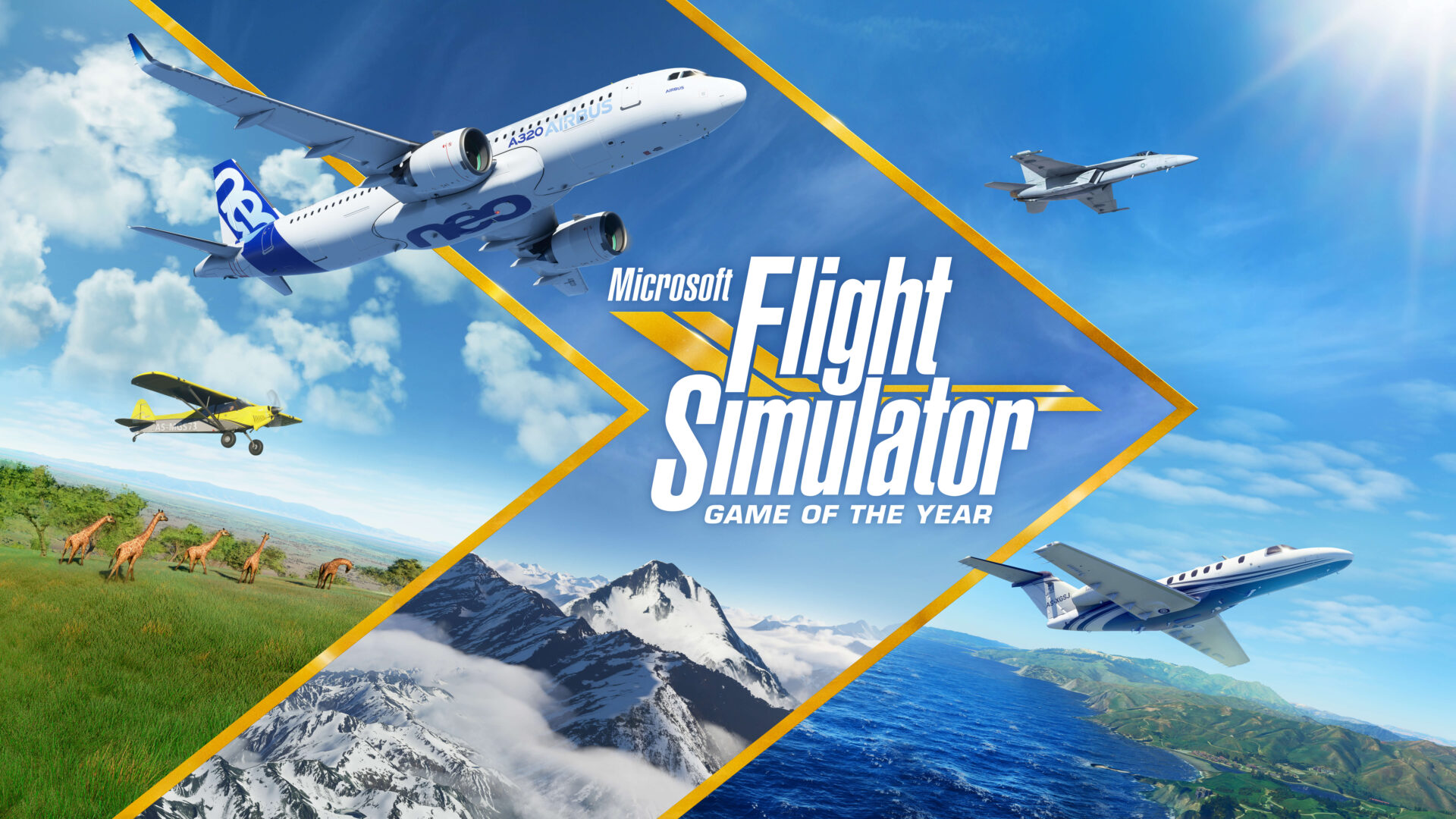 Microsoft has just released the Game of the Year Edition and the Reno Air Races Expansion for Microsoft Flight Simulator both on PC and Xbox, bringing a large chunk of new content to the popular simulator’s users.

While the Game of the Year Edition comes at no additional cost for everyone who purchased (and will purchase) the simulator, the Reno expansion is payware and comes with two packages, one with four aircraft for $19.99 and one with a whopping 40, priced at $59.99.

If you’d like to learn more about both, you can check out our review and read our interview with head of Microsoft Flight Simulator Jorg Neumann. You can also take a look at the brand new F/A-18 Super Hornet in action.

The Game of the Year Edition comes with five new aircraft (including the Super Hornet mentioned above and the famous Pilatus Porter), eight new hand-crafted airports, new cities with photogrammetry, and much more. You can find the update notes here.

To celebrate the releases, you can check out a couple of trailers below, alongside a longer video breaking down the Reno Air Races expansion.

Just yesterday, we heard more about Microsoft’s plans for the next few months, including World Update Australia.