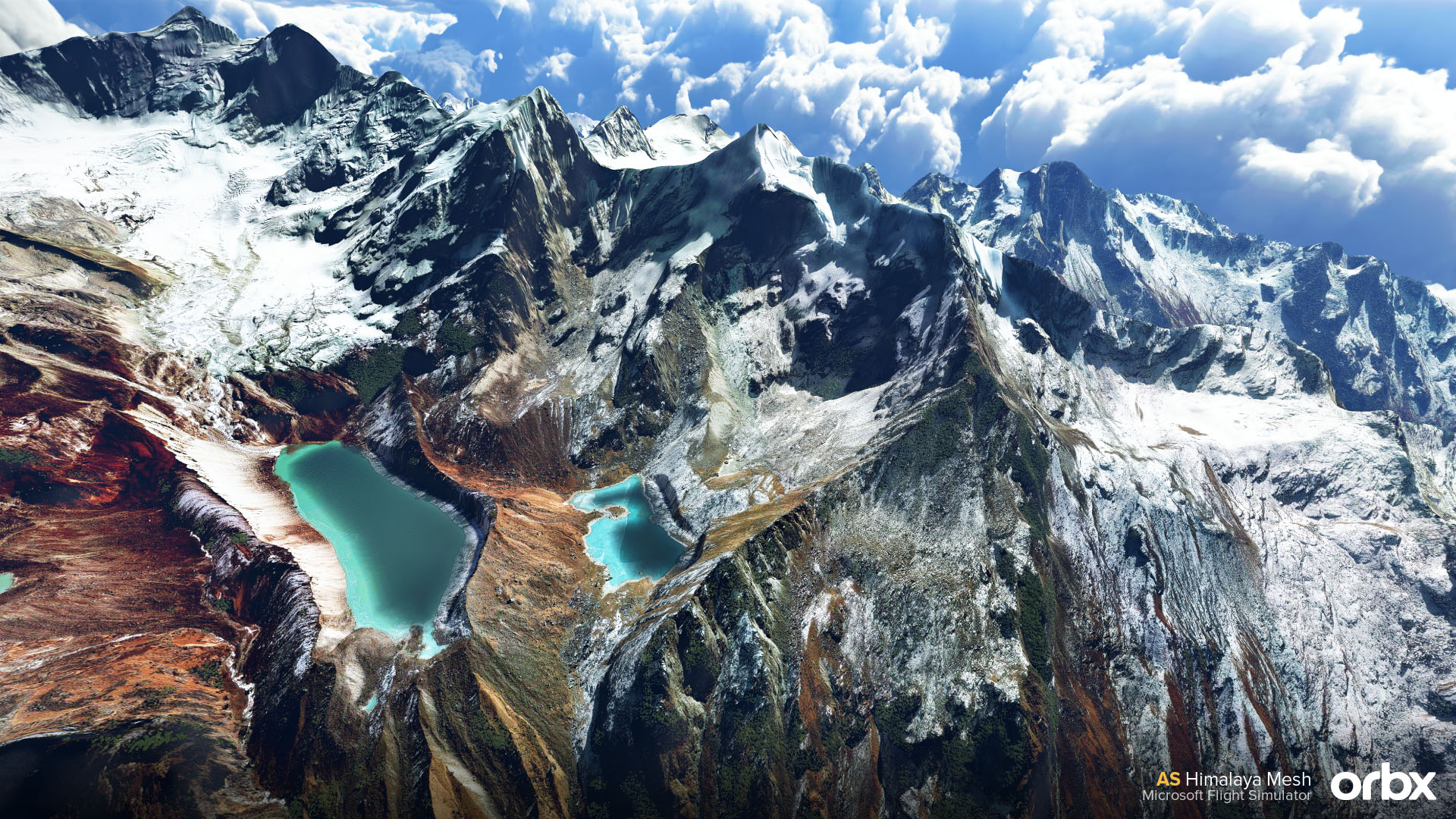 In addition to what Microsoft itself shared, third-party developers had new info to share about upcoming add-ons, while new scenery for Microsoft flight simulator was released.

First of all, we hear from MilViz and Parallel 42. The latter will use the basic work based by the former in FSX to bring the classic Cessna T-50 Bobcat to Microsoft Flight Simulator.

Parallel 42 did mention that the process of converting the aircraft won’t be quick, so we’ll have to wait.

Many have been waiting for acclaimed developer A2A Simulations to debut in Microsoft Flight Simulator, and finally, it appears to be happening, as mentioned by a post on their official forums by CEO Scott Gentile announcing the development of a Piper Comanche 250 which will use the studio’s advanced AccuSim technology.

“I just wanted to say that as of yesterday, thanks to our brilliant Michal Krawczyk and Mark Smith, we appear to be out of the woods with Accu-Sim and MSFS2020. It goes to show that there is almost nothing you can’t do if you put your mind to it and don’t give up.

Today for the first time, I took off and performed a bunch of maneuvers in the air, came back with a nice flare and landed in an all-new Accu-Sim Comanche 250. All major road blocks are cleared.

We were lucky, during this long dry spell of development the US military has been making huge use out of Accu-Sim technology as this has paid the bills at A2A. We have an Accu-Sim turboprop and turbojet already on the shelf that we can use for any future airplanes, thanks to this military development along with a lot of cool avionics.

So now that we have this Comanche 250 in place we can properly plan for MSFS development. Keep in mind that being brand new tech, systems and physics, it will take longer for this first airplane, which is why we chose the Comanche 250 since we know it so well. But once this airplane is out the Accu-Sim production line will be in place, so to speak.”

Last, but not least, Orbx released its Himalaya and Central Asia Mesh.

It’s currently available on Orbx Direct for $9.44 and below you can see what it looks like.