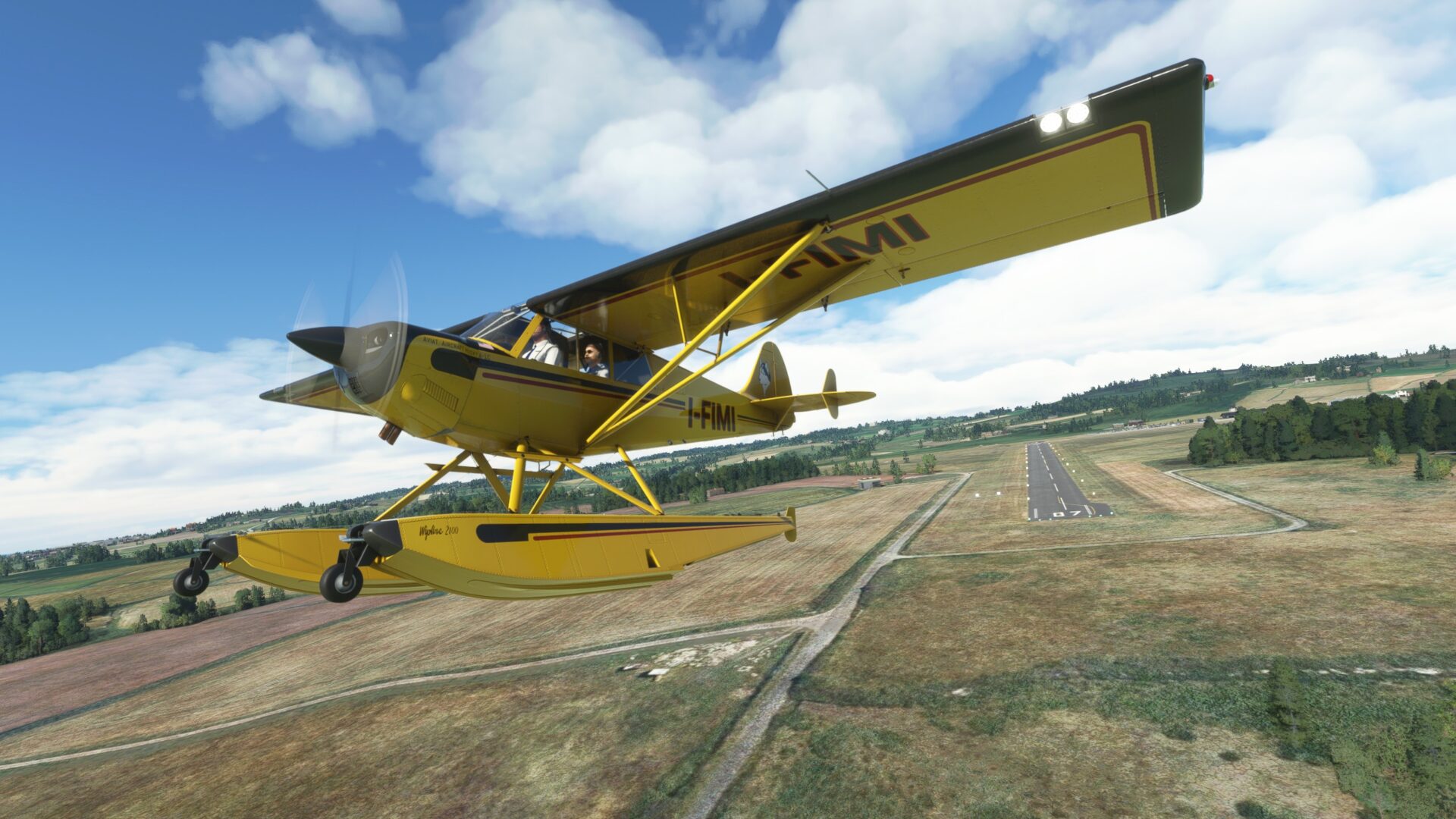 Usually, releasing new aircraft for Microsoft Flight Simulator is left to third-party developers, but Microsoft is occasionally launching its own DLC.

This is the case with the Aviat Husky A-1C that has just been launched today, similarly to the Top Rudder Solo 103 ultralight.

The pricing has also been revealed, and it’s $14.99 or €14.99 depending on where you live. The package doesn’t include just the aircraft (in four versions, standard, tundra wheels, floats, and skis), but also ten colorful liveries.

This reproduces the most powerful version of the Husky, certified in 2007 and equipped with a 200 hp engine that makes it the ideal aircraft for exploration.

Since this is released directly by Microsoft, it’s available both for PC and Xbox Series X|S.

Below you can see what it looks like in a trailer. I added a few screenshots of the cockpit since the trailer doesn’t show it.

It’s worth mentioning that we already know that Microsoft will also release a Junkers Ju 52 soon (it was announced for this month) and an ATR 42/72 next year.