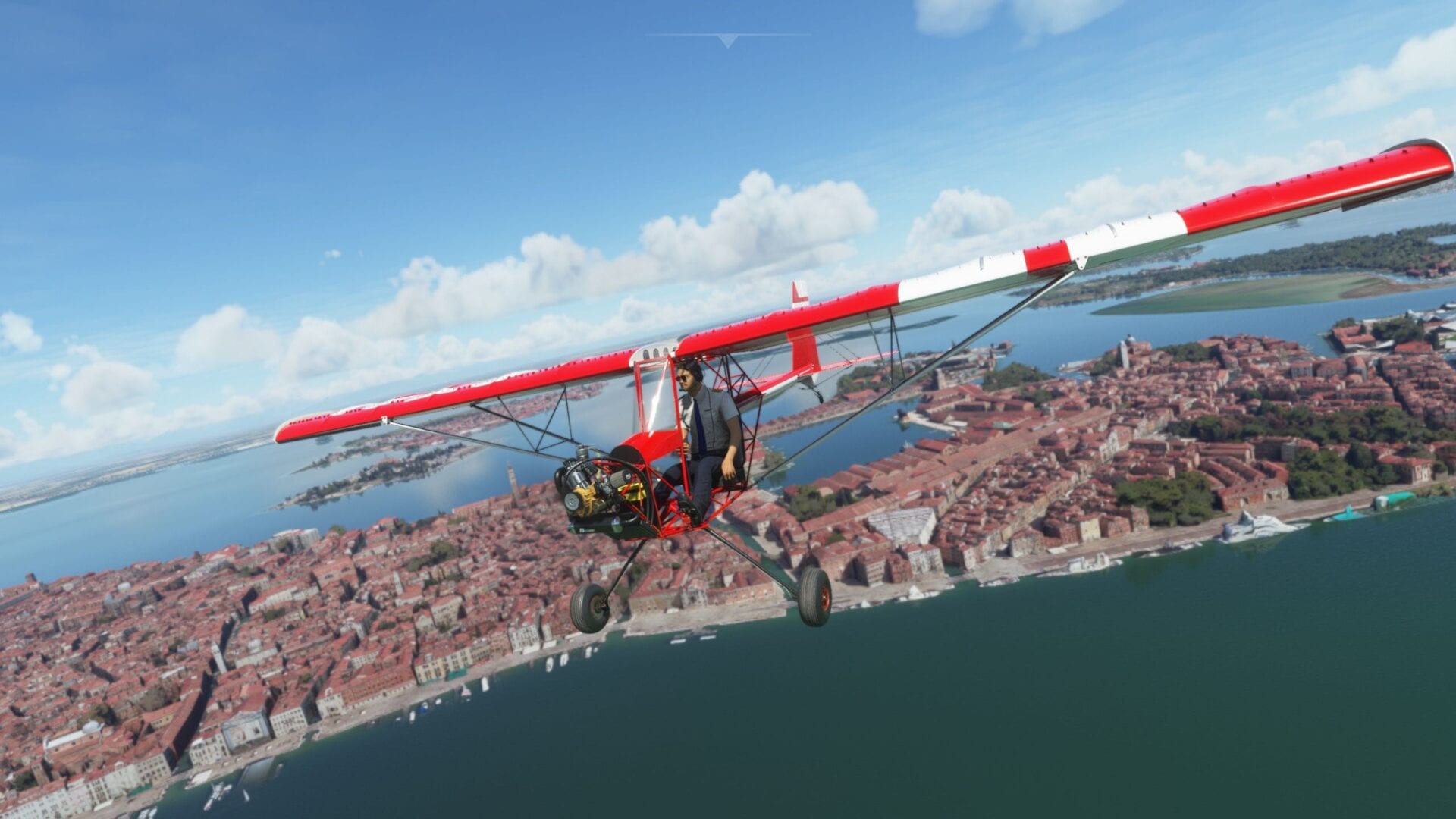 Microsoft has provided a metric ton of content for Microsoft Flight Simulator at no additional cost, but today the first official paid DLC has been released.

The publisher released the Top Rudder Solo 103 ultralight, which joins the large and growing market of payware add-ons provided by third-party developers.

It’s now available on the official in-game marketplace for $9.99/€9.99. During a recent livestream it was explained that the aircraft was to be a paid DLC as Microsoft has to pay license fees to its real-world manufacturer, so that’s quite understandable. Besides, by flight simulators’ market standards this is quite affordable.

As an ultralight, the Top Rudder Solo 103 is basically the perfect aircraft for recreation and exploration, letting you take a good look at Microsoft Flight Simulator’s beautiful world from above. It comes with 8 liveries, so you can do so in style.

We also know that, like all content created directly by Microsoft, this aircraft will also come to the upcoming Xbox Series X|S version of the simulator.

You can see it in action in the trailer below.