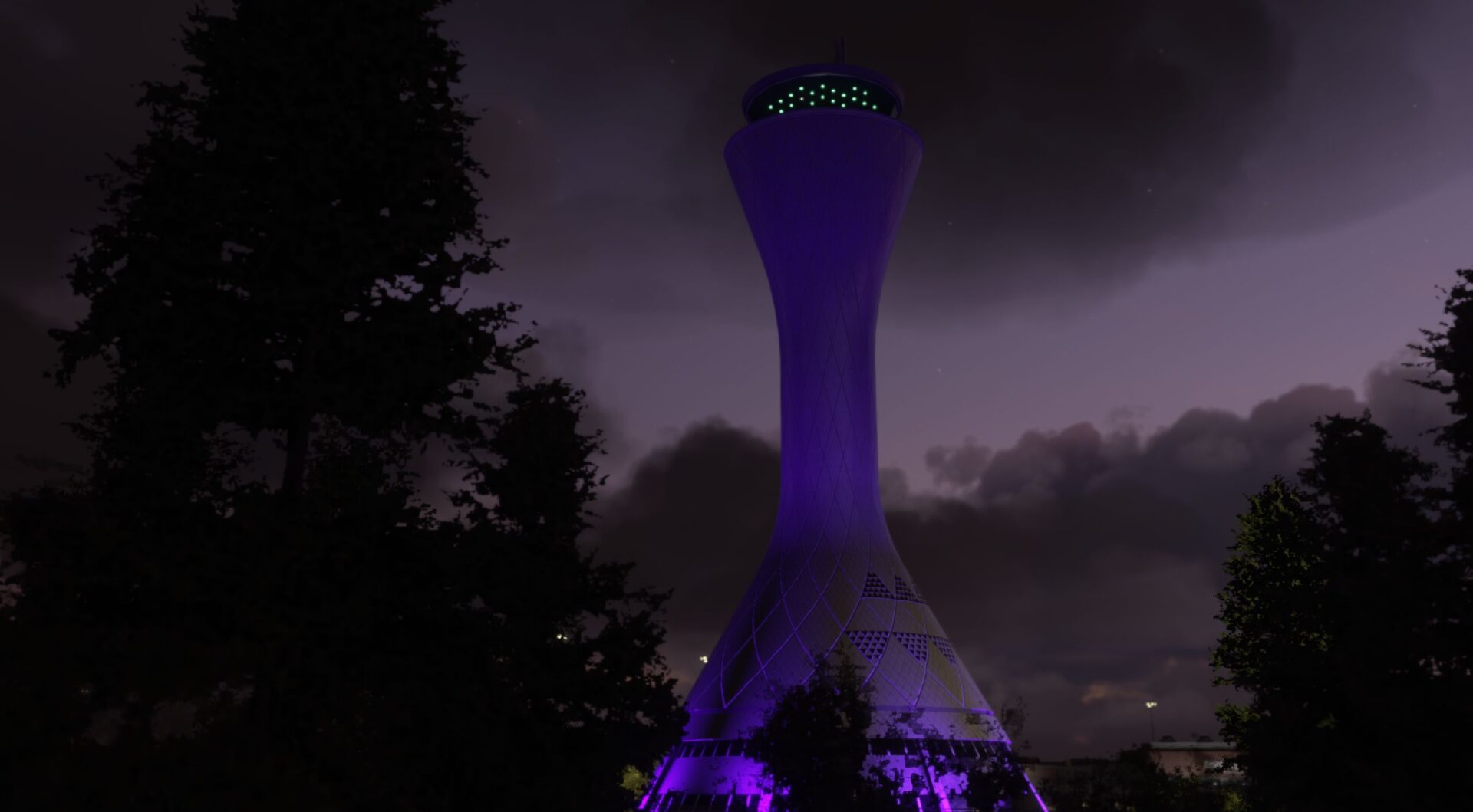 You can find it on Orbx Direct for $12.31. You can check out what it looks like below.

We also get a new look at Pyreegue’s previously-announced Edinburgh Airport (EGPH) in Scotland.

The trailer also features the scenic Torres del Paine mountains that will be included in the package.

Update: The add-on has been released and can be purchased on SimMarket for approximately $14 plus applicable VAT.