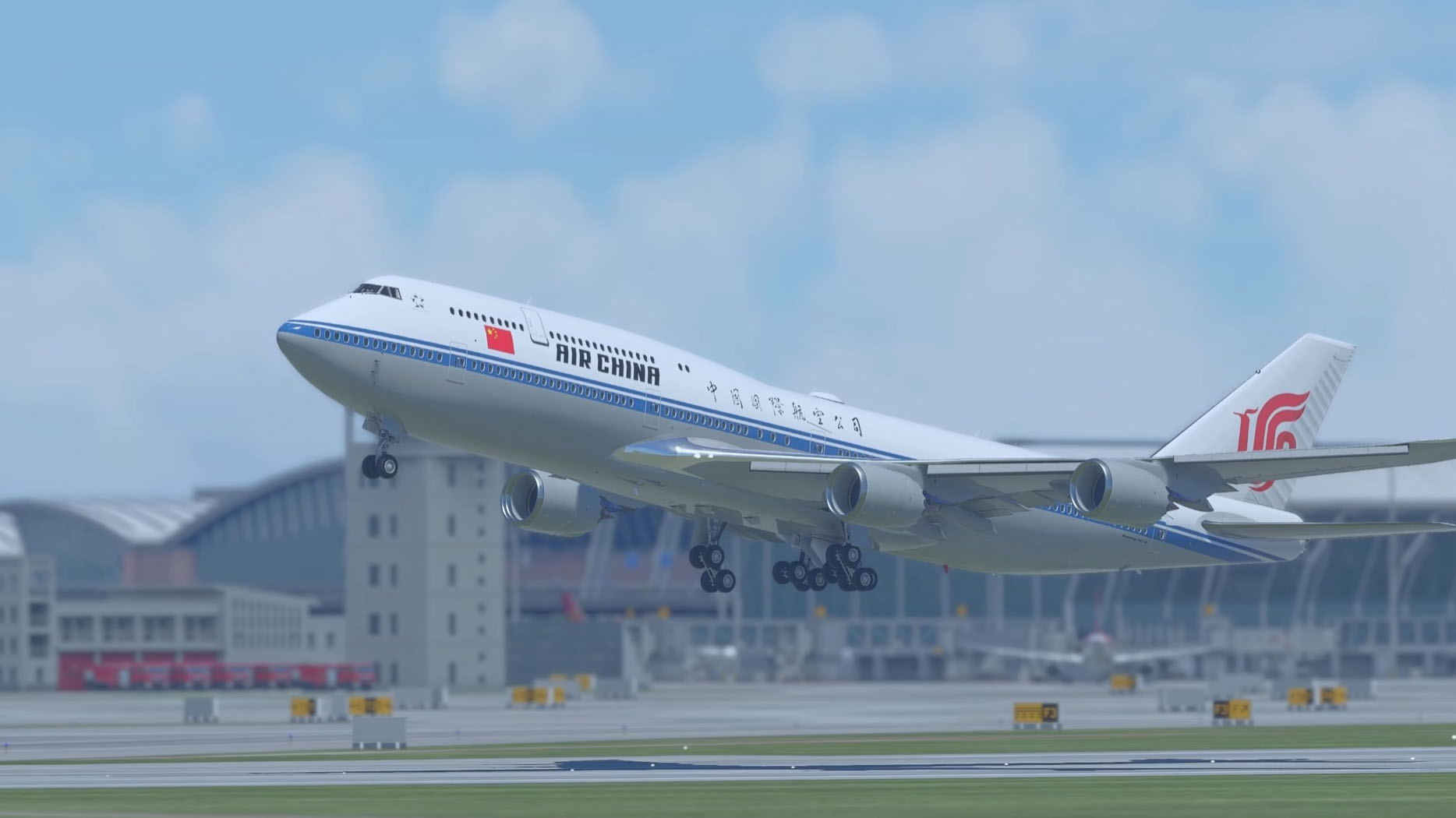 First of all, we get to take a good look at the WF Scenery Studio’s upcoming Shanghai Pudong International Airport (ZSPD) in China.

From the trailer below, it looks really impressive.

Speaking of trailers, we also get one from NZA Simulation for Nelson Airport (NZNS) in New Zealand to celebrate its release alongside Mouteka Airfield (NZMK).

Nelson can be purchased at NZA’s own store for €18.99, while you can get Mouteka for a nice price of zero, which is great.

You can purchase it at the developer’s own store for €24,99. Check out a few screenshots and a features list below.

Last, but not least, we take a look at new screenshots of a special Hop! livery for the Bombardier CRJ 1000 by Aerosoft, which will come alongside the CRJ 900 as a further add-on to the excellent CRJ 550/700 package.