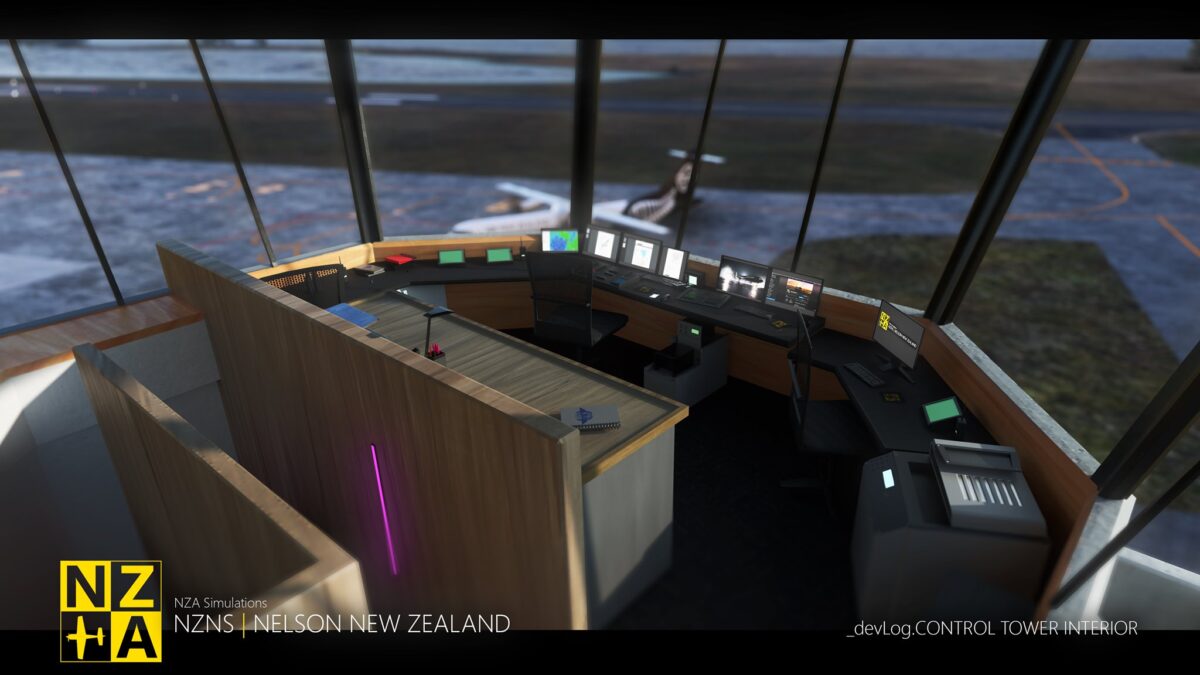 According to the teaser, Nelson Airport (NZNS) in New Zealand will be released “very soon.” According to the developer, the airport will feature a “millimeter-perfect terminal.”