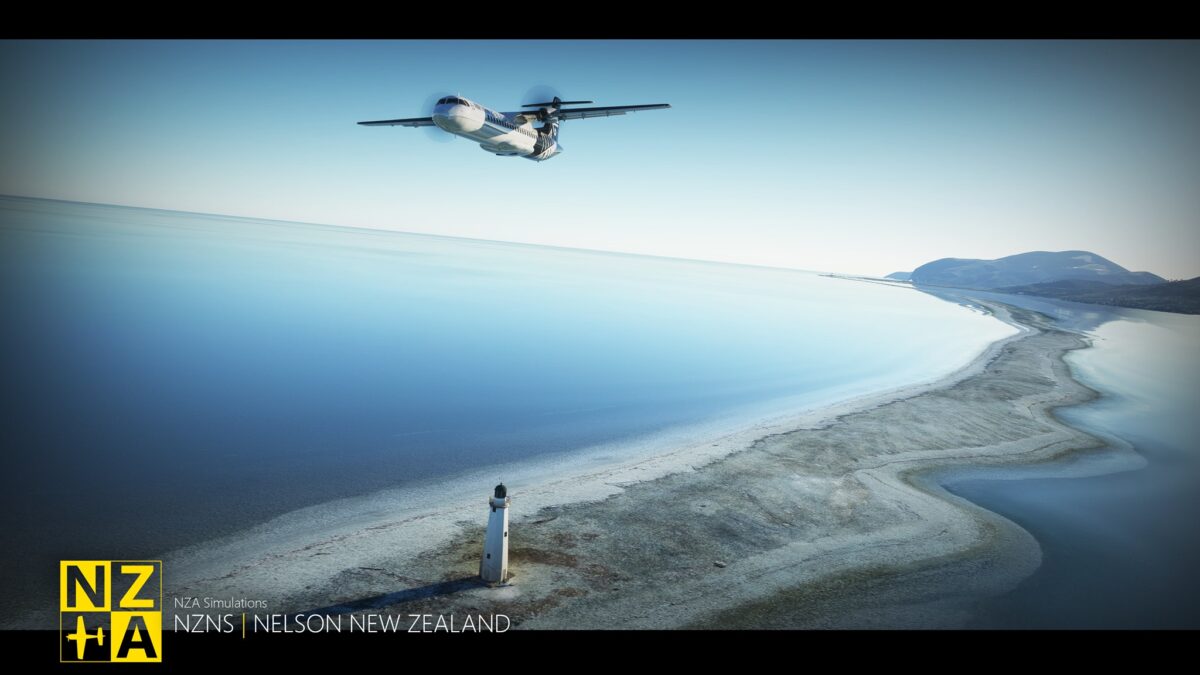 We get to take a video look at Nelson Airport (NZNS) in New Zealand by local developer NZA Simulations. This is from an alpha built and release is “very close.”