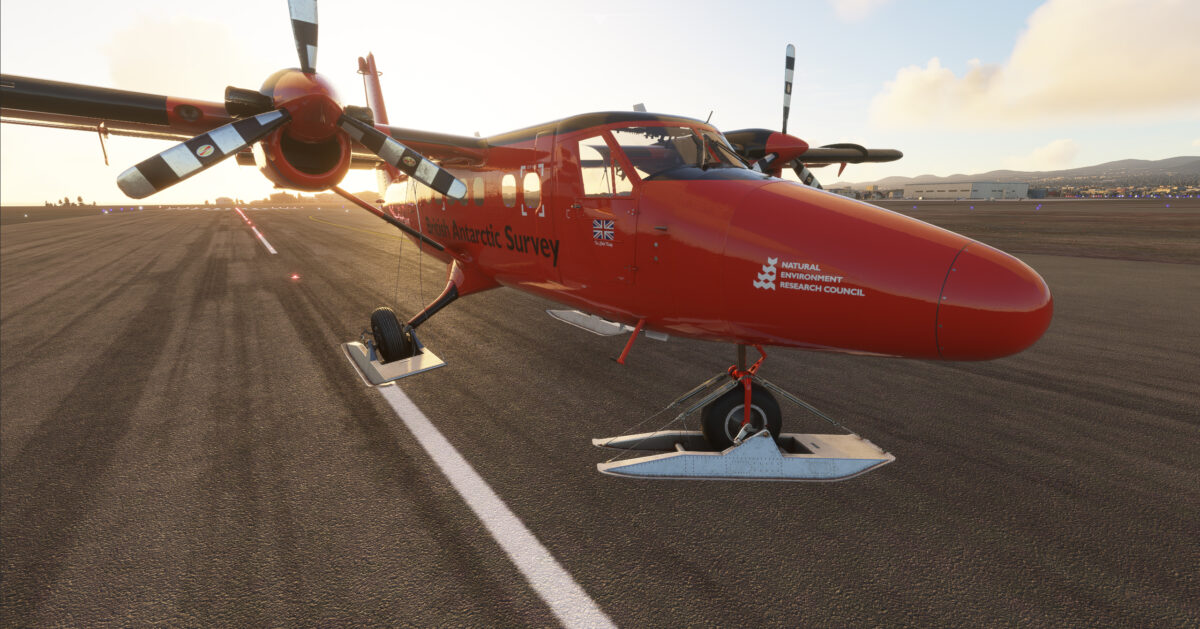 Aerosoft shared a new look at the de Havilland Canada DHC-6 Twin Otter. This includes the cabin, the exterior, and the hybrid landing gear option with the skis.

While we don’t have a release window yet, it’s certainly looking good.

We also get to take a look at the Honda Airways offices in the upcoming Okegawa Airfield (RJT1) scenery in Japan by Gate15Scenery.