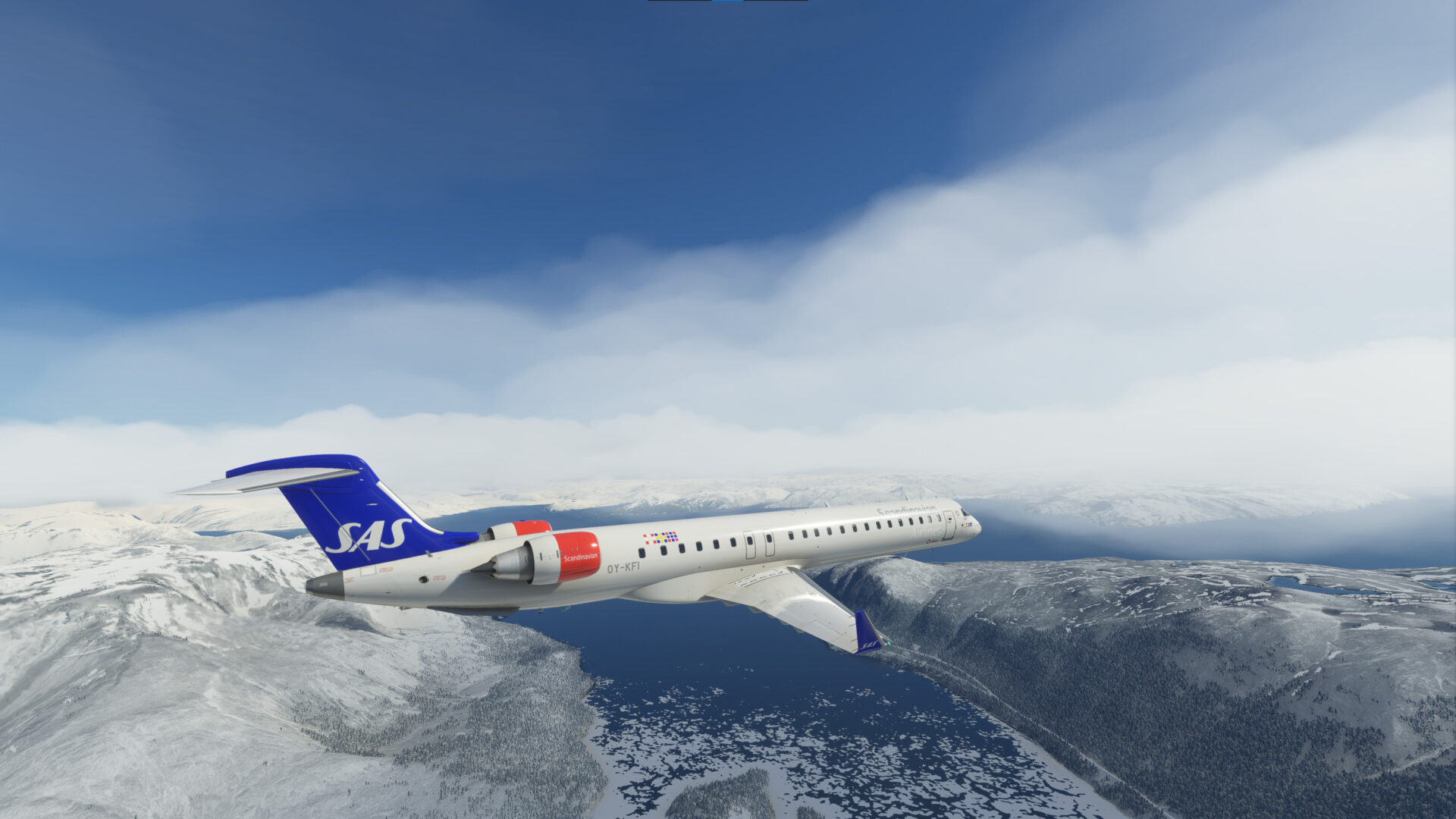 The folks at Binersim have kept quiet for several months, and today we learn why. Following Jakarta’s smaller airport Halim-Perdanakusuma they’re now going big with the main hub of the Indonesian capital, Soekarno-Hatta International Airport (WIII).

While the announcement wasn’t explicit, the screenshot you can see below unmistakably portrays the richly-decorated interior of one piers of Soekarno-Hatta.

Considering that this is the ninth-busiest airport in Asia, it’ll be certainly an interesting addition for those who love flying airliners.

Next is something smaller but no less interesting. iniBuilds and Boundless jointly announced Alderney Island and its airport (EGJA).

On top if the airport, the package includes plenty of landmarks and forts on the island itself.

On the aircraft side, we get to take another look at Aerosoft’s Bombardier CRJ 900 in its SAS livery.

It’ll come alongside the CRJ 1000 as a further add-on to the excellent CRJ 550/700. Recently, we heard that Aerosoft hopes to release it this month.