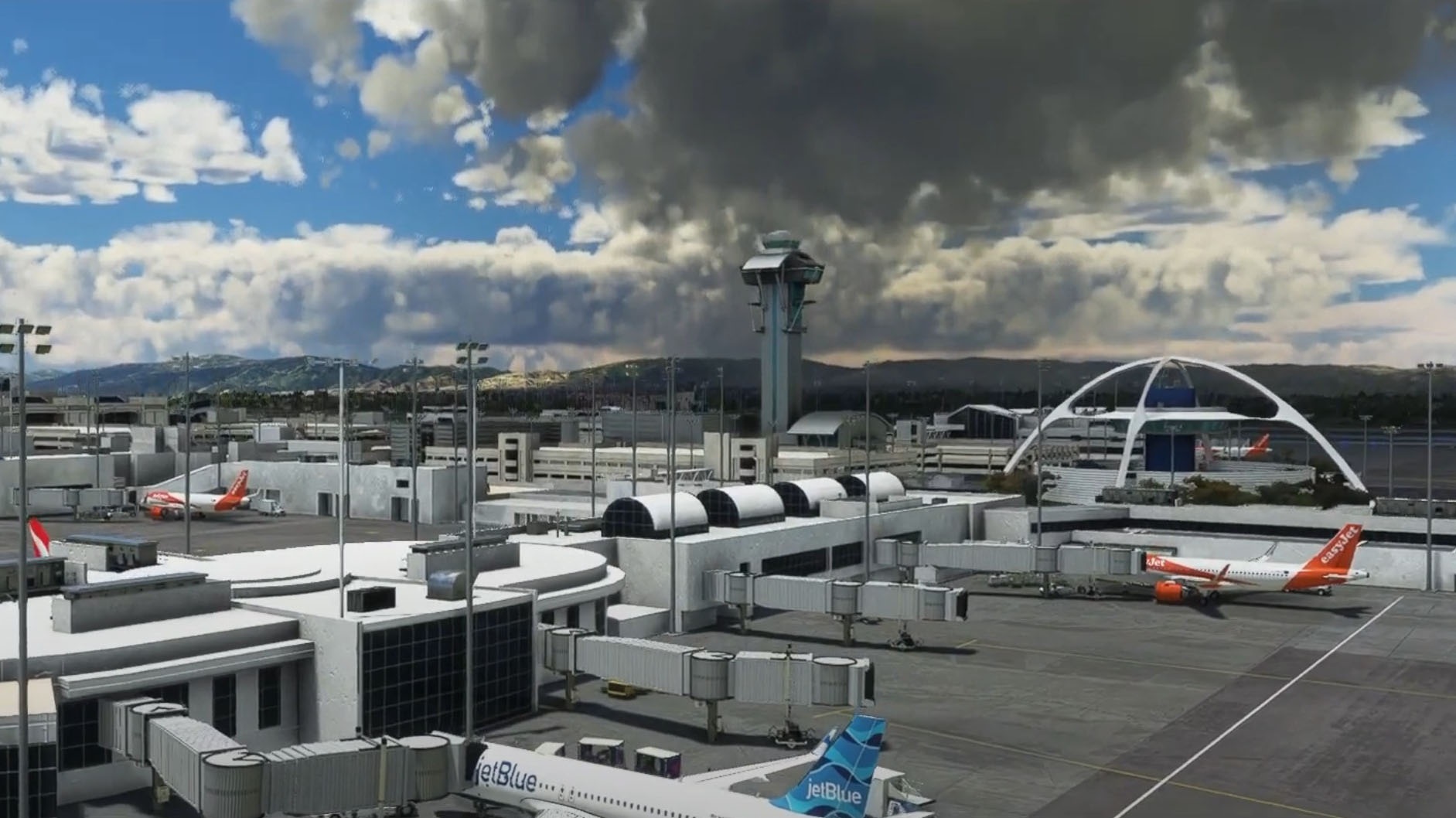 Third-party developers had a bunch of Microsoft Flight Simulator scenery reveals and a release to share today.

First of all, the previously-revealed Shota Rustaveli Tbilisi International Airport (UGTB) in Georgia has been released by Amsim.

It’s now available on Simmarket for approximately $16 plus applicable VAT.

Next, we move on to new reveals, with the good folks at Drzewiecki Design revealing John Paul II Kraków-Balice International Airport (EPKK) in Poland.

Being the second-busiest airport in the country, it’s certainly a relevant addition to the simulator. It’s worth mentioning that the developer had previously showcased the city, and for now we don’t know if the two will be sold separately or in a joint package.

Next is Simulación Extrema, that flies quite far from its usual South American airports. Their rendition of Yakushima Airport (RJFC) is coming “very soon.”

The airport is located on a very scenic island off the southern coast of Kyushu. Its airline traffic is limited to Japan Air Commuter flying its ATRs, so it’ll be a very nice destination when Microsoft releases the aircraft add-on.

Last, but not least, FeelThere announced a big one, Los Angeles International Airport (KLAX) in California.

You can see a trailer below and try to ignore the Easyjet 320s on the aprons. We don’t have a release date, but the developer says it’s coming “soon.”