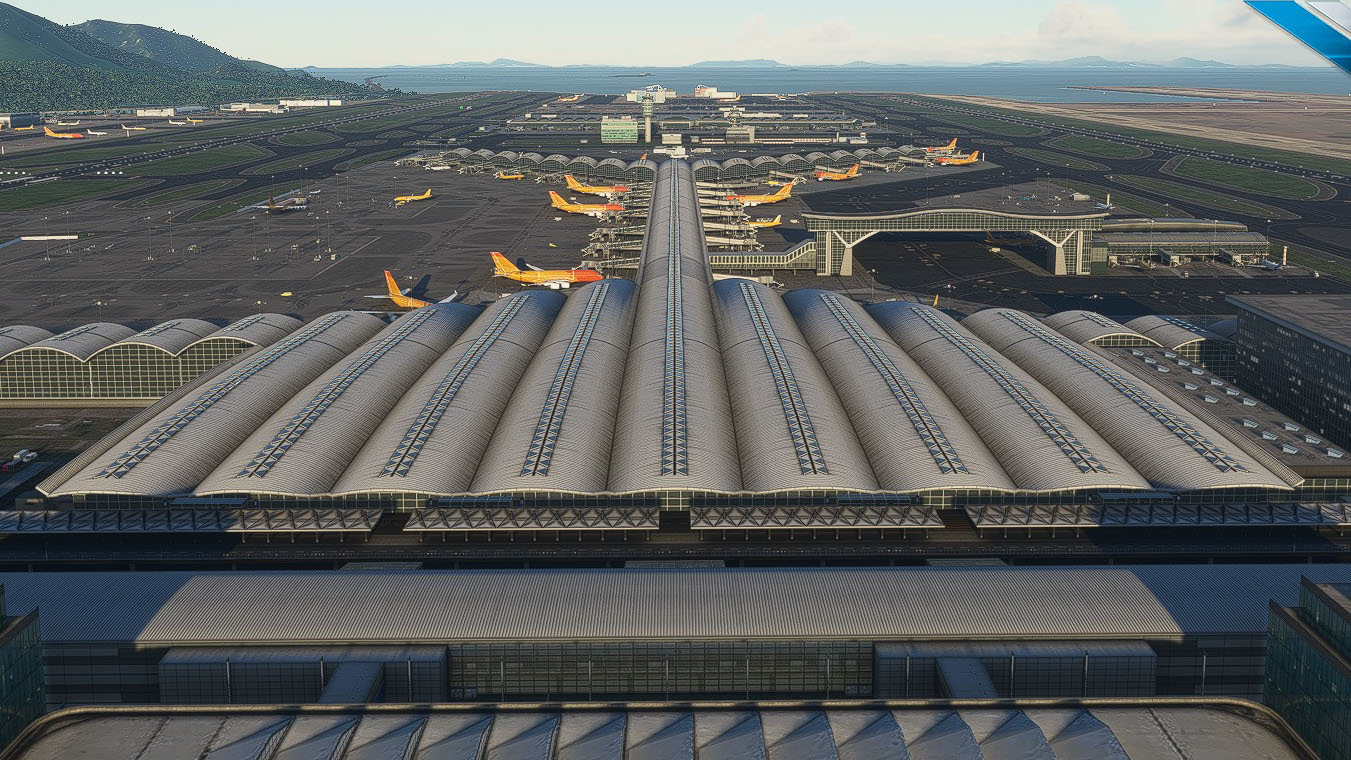 Today was a big day for Microsoft Flight Simulator scenery developers, with several major international airports announced and one released.

This is a very welcome addition to the simulator considering the relevance of the airport both in airliner and cargo operations, and the fact that WF Scenery Studio is known for high quality in its work for previous simulators.

Next comes LatinVFR, which goes back to the United States following the Chilean stint with Fort Lauderdale-Hollywood International Airport (KFLL), adding more detail to the already rich Miami area in Florida.

You can enjoy a few screenshots in the gallery.

We move on to the border between Asia and Europe with Shota Rustaveli Tbilisi International Airport (UGTB) in Georgia, which is in development by Amsim.

You can check out what it looks like in a trailer.

JustSim went straight from announcement to release with Vnukovo Andrei Tupolev International Airport (UUWW) in Mowscow, the third-busiest airport in the Russian capital.

It’s currently available on SimMarket for approximately $25 plus applicable VAT.

It’s worth mentioning that (of course), this is a diffeerent add-on from Moscow Sheremetyevo, currently in development at Drzewiecki Design.

You can see what it looks like in the gallery.

Last, but not least, we get another tease of Fukuoka Airport (RJFF) from SamScene3D. Not much has been shared about this add-on yet, but Fukuoka is certainly a very relevant addition to the Japanese scenery.