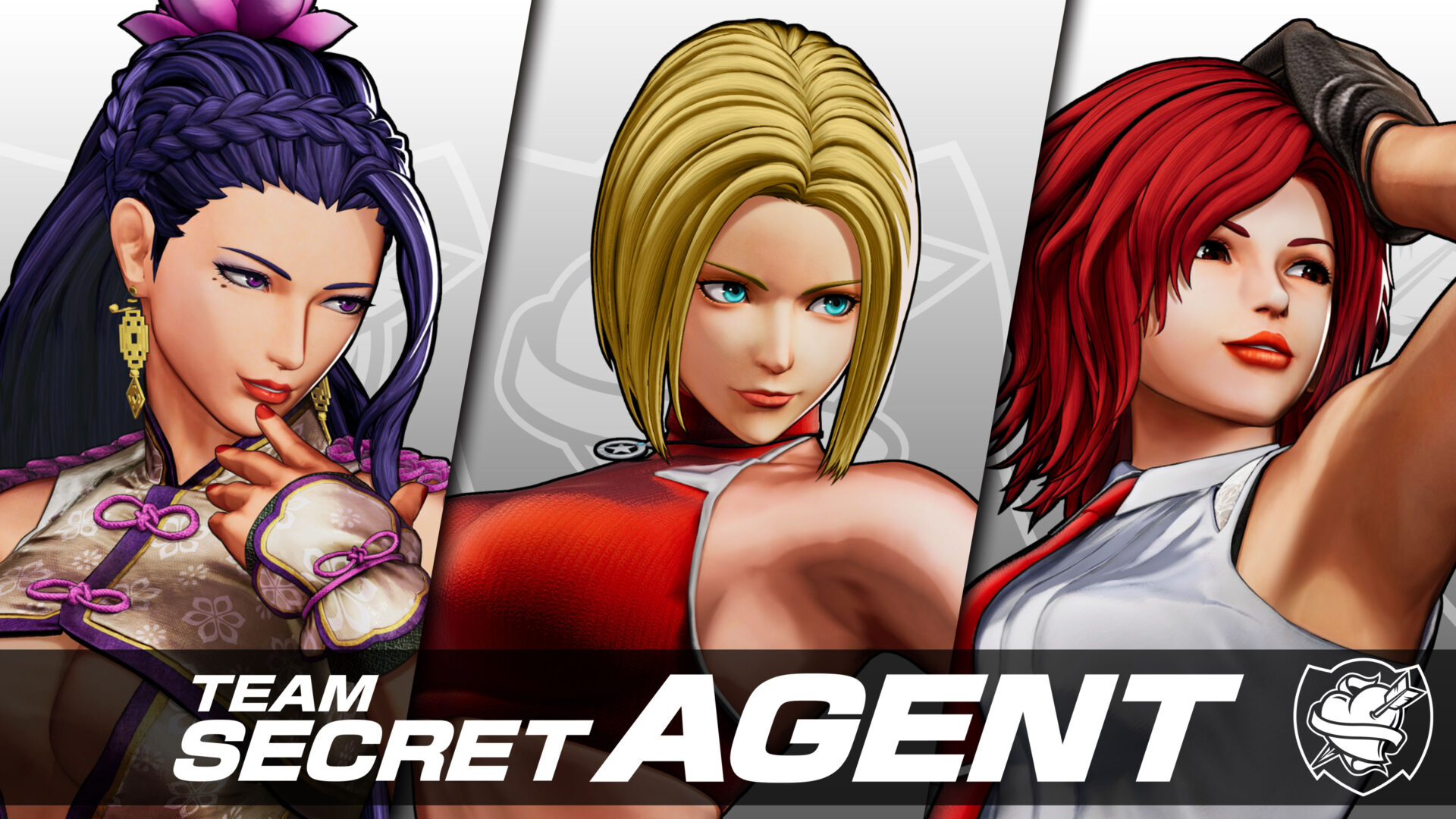 The upcoming fighting game The King of Fighters XV is getting very close to its release, and SNK is continuing to reveal new content.

Following the reveal of the music of Team Super Heroine, four more videos have been published, featuring the BGM for Team Rival, Team Ikari, Team G.A.W, and Team Secret Agent.

The videos also provide a chance to take a look at the stages without characters to obscure them.