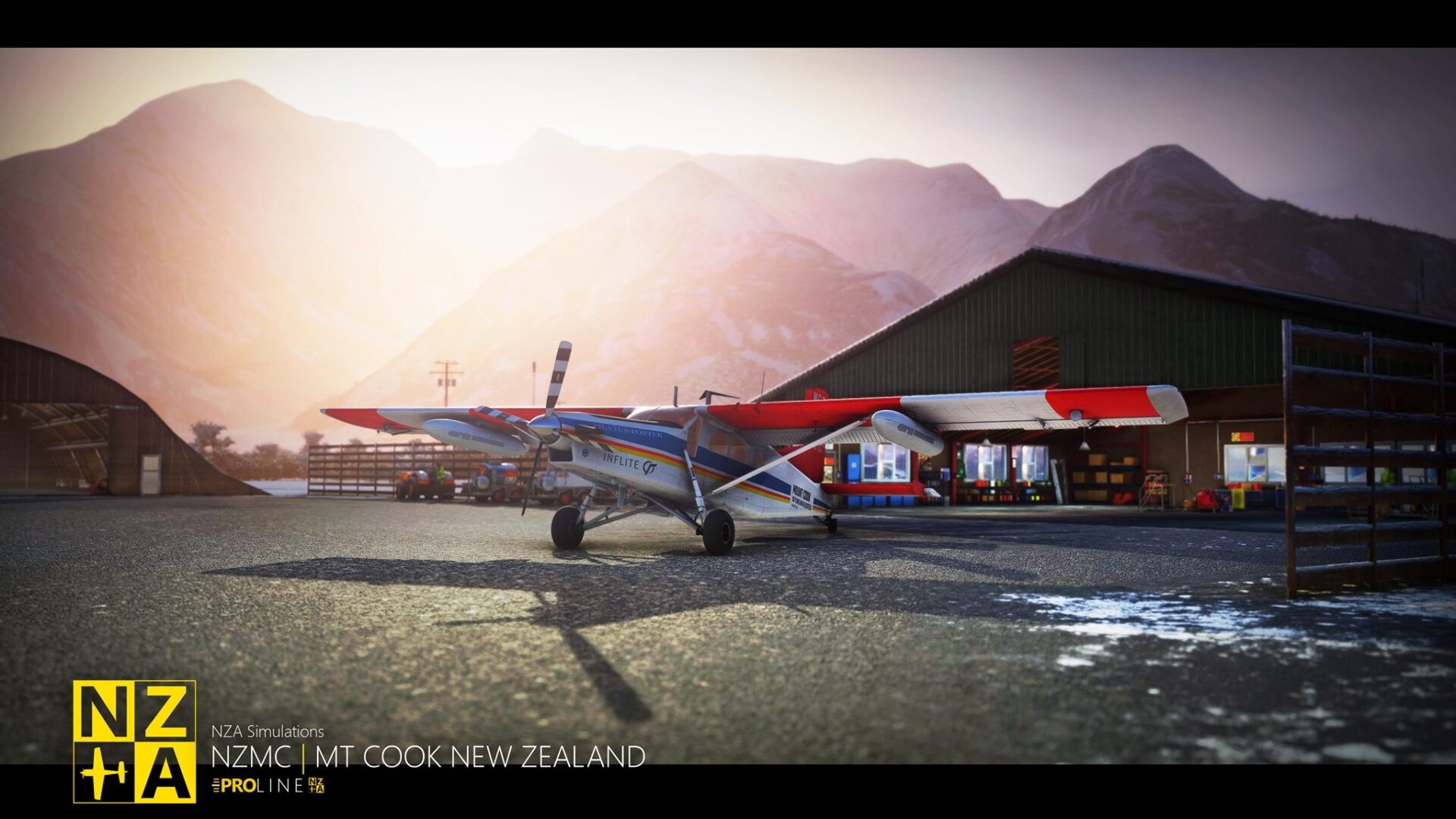 Microsoft Flight Simulator news doesn’t really slow down on weekends, and today’s update is going to be rather geographically focused down-under.

Let’s start with an aircraft, which is the least geographically-focused news, but still rather active in Australia and New Zealand.

More videos have been released about the upcoming Pilatus Porter PC-6 by FlightSimGames, showcasing more tests and models being created for the cockpit.

Orbx released its Auckland City Pack, which can be purchased on Orbx Direct for $10.11.

Here’s what you can expect from the capital of New Zealand.

Last, but not least, NZA Simulations announced Mount Cook Aerodrome (NZMC), which is developed by new hire Sergio Del Rosso, whom many may know for some awesome freeware airports like Milford Sound and Saint Mortiz.