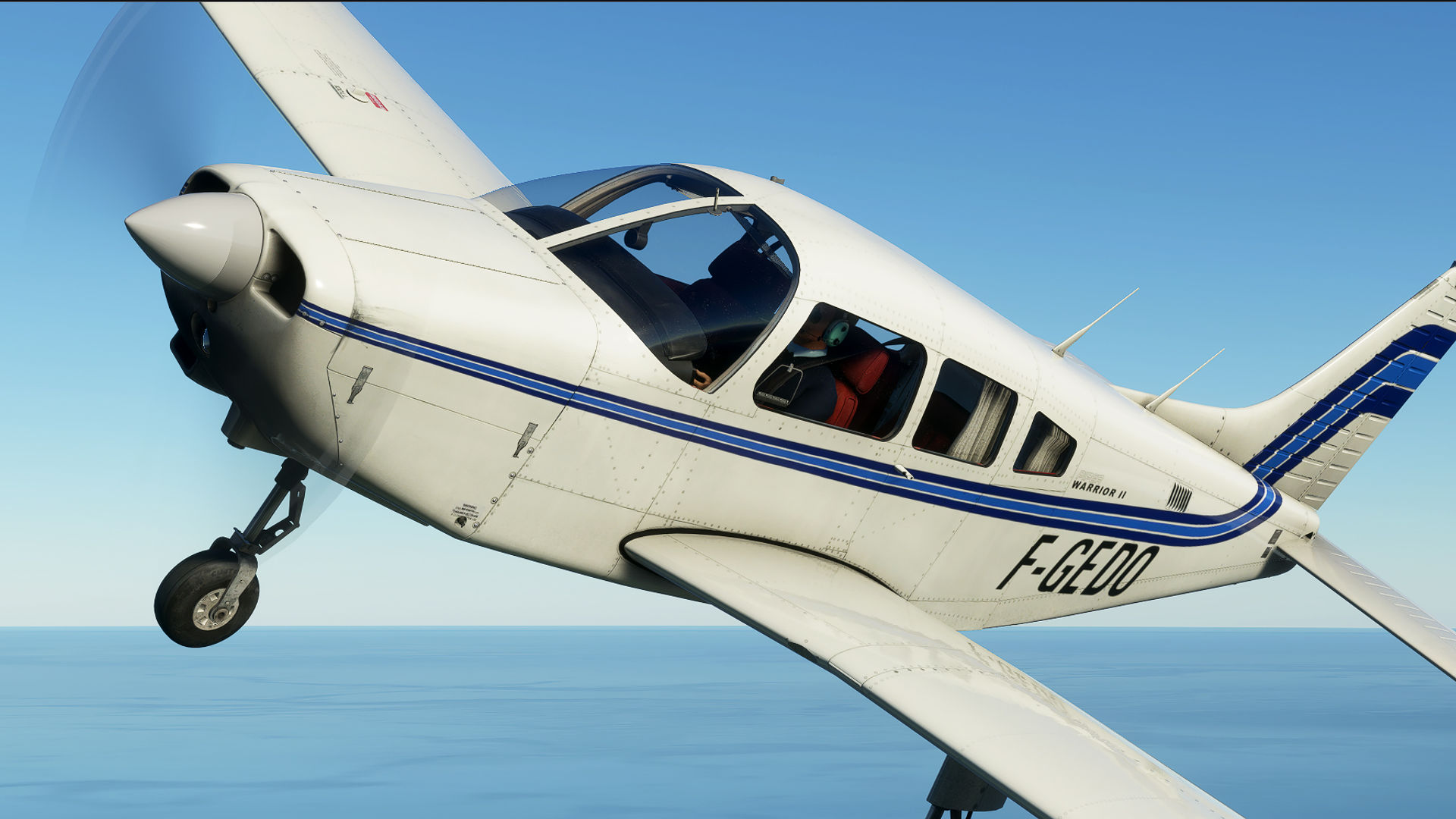 We start with Just Flight, which is continuing its Piper series with the upcoming PA28-161 Warrior II. This time around, we get to see a brand new trailer of the aircraft which should be released “soon.”

Next comes Aerosoft with the release of Sandnessjøen-Stokka (ENST) in Norway by its partner studio FlyThreePeaks.

You can find it at Aerosoft’s own store priced at €14.30 plus applicable VAT.

Below you can find a gallery of screenshots and an official list of features.