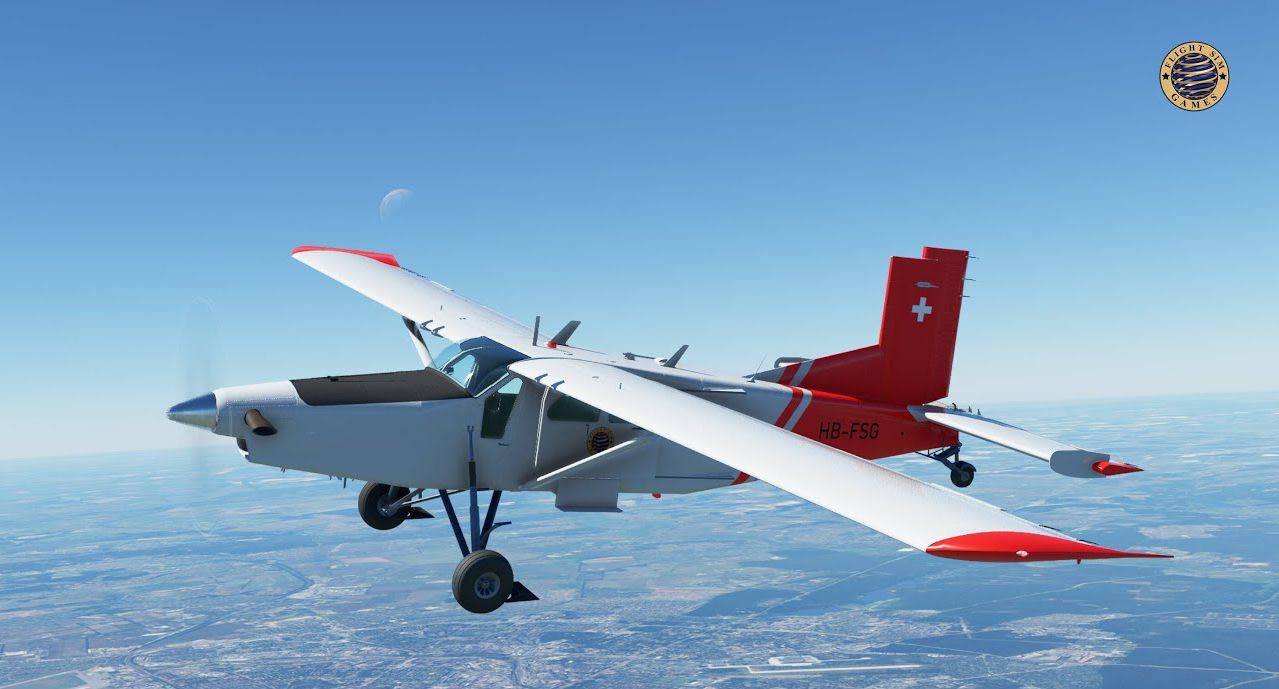 FlightSimGames is continuing to work on its Pilatus Porter PC-6 and released a series of work-in-progress videos.

You can see a few below and many more at the developer’s YouTube channel. Do keep in mind that the aircraft is not finished.

Speaking of something that will be perfect for the Porter, SimWorks Studios announced Seronga Airport (FBSH) in Botswana.

This won’t be released on its own but as a free addition to the developer’s excellent Okavango Delta addon.