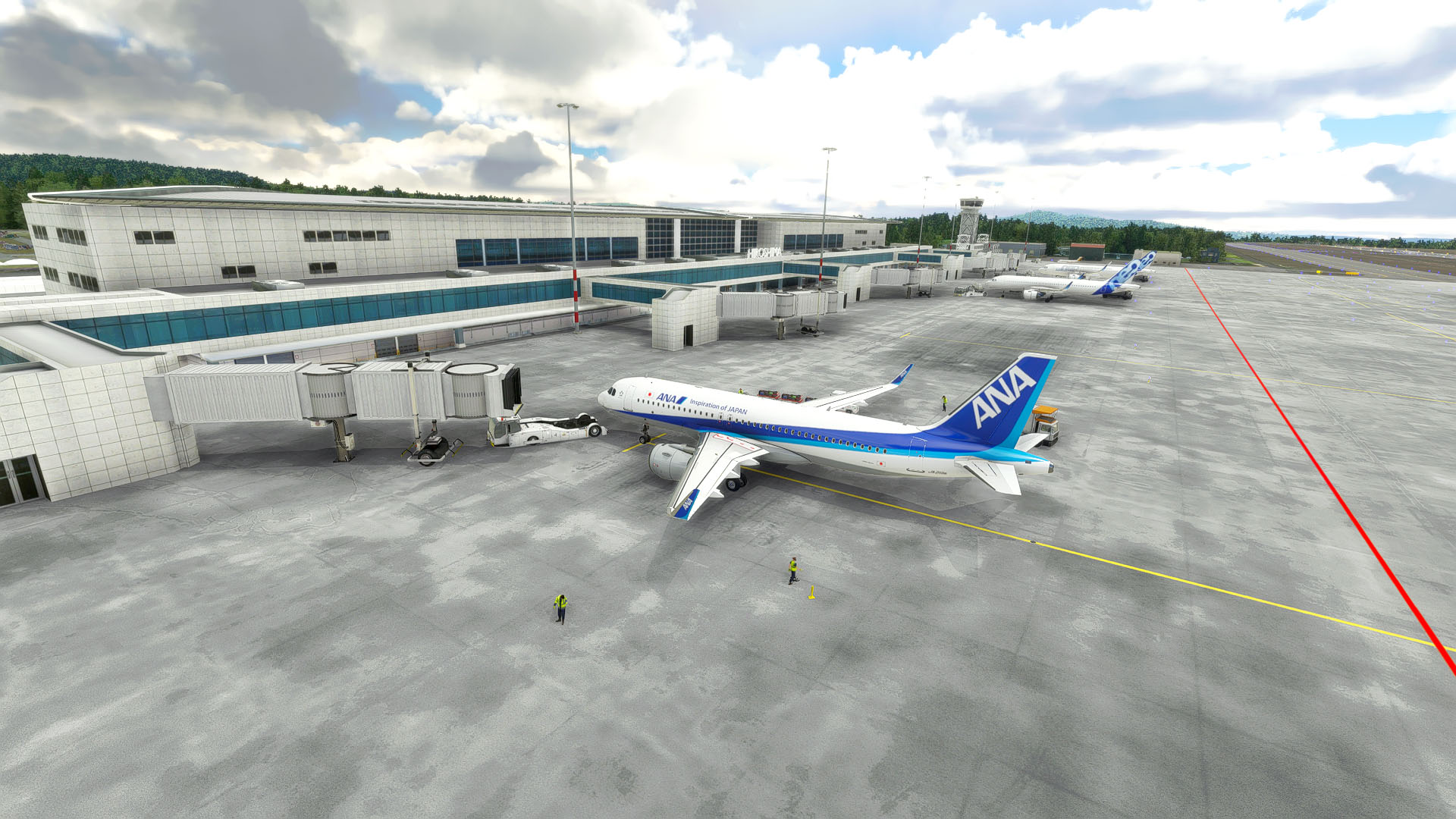 Today both Microsoft and third-party developers had news to share about the popular sim Microsoft Flight Simulator.

The patch will fix some of the issues seen on both PC and Xbox Series X|S since the latest update (and the release of the console version).

Next, we have a bunch of releases from third-party developers, including two airports in Japan.

Next is Saga airport (RJFS) by MFSG, available on Simmarket for approximately $15. We get only 3 screenshots for this one, as the package includes the same airport for older simulators as well.

It’s currently available on Orbx Direct for $4.06 and you can see what it looks like below.

Speaking of Orbx, we also get a trailer of its EU Great Britain Central landmark scenery package revealed yesterday, likely indicating that it’s close to release.

Last, but not least, we take a look at a city pack by AviaJam, featuring Abu Dhabi in the United Arab Emirates. It’s available on SimMarket for