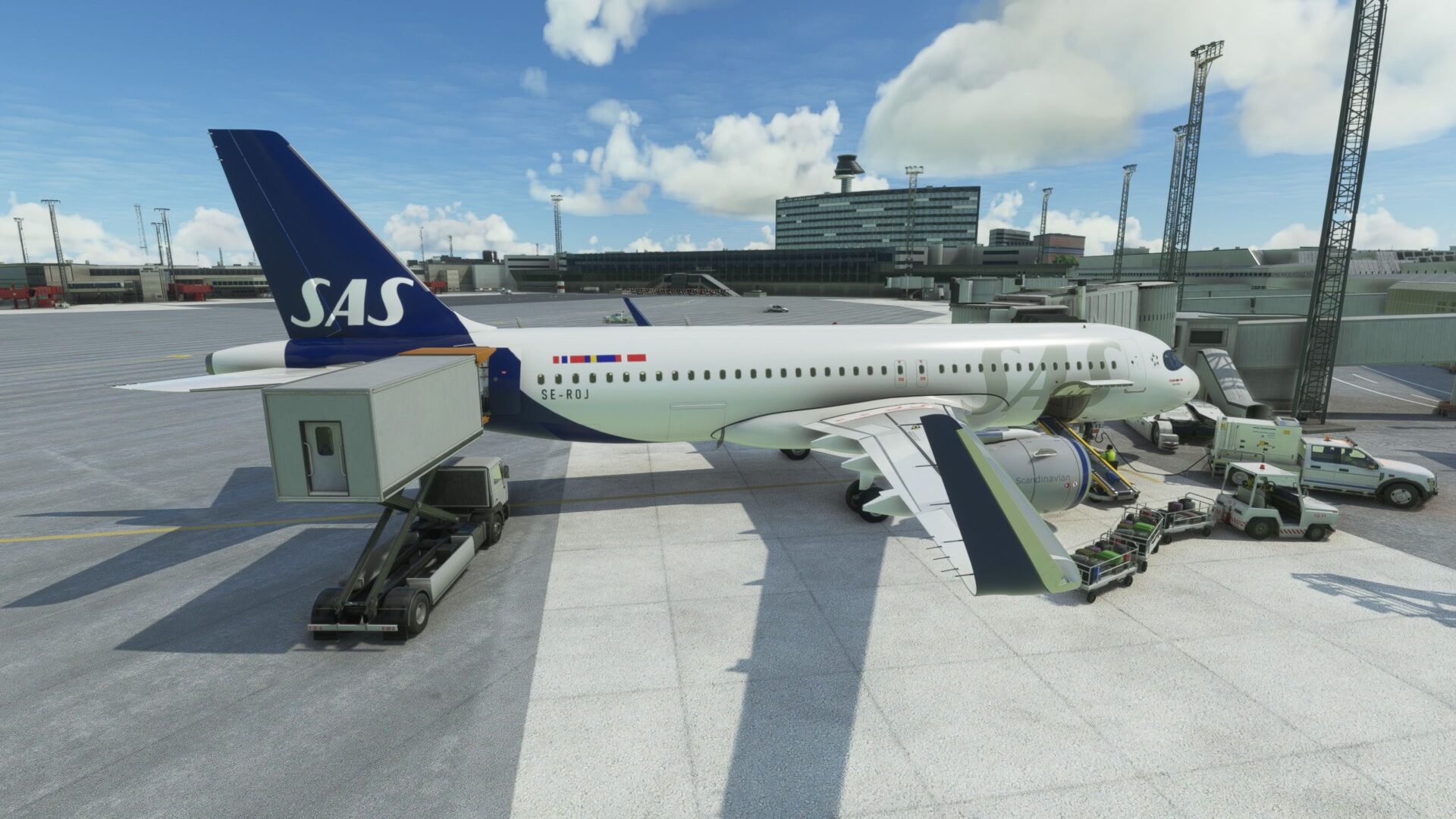 Microsoft Flight Simulator is a massive package full of content, which shouldn’t surprise, considering that it features the while world. Yet, Xbox users will be able to enjoy even more content at launch than PC users did.

While the simulator includes over 37,000 airports, most of them are procedurally-generated based on Bing Maps, so they’re not as “true-to-life” as you would expect from bespoke airport created manually by artists.

Most are not terrible, but the experience of taking-off and landing at an enhanced airport is much more immersive.

Yet, those lists date back to the PC release and are now outdated. In reality, you’ll get 53 hand-crafted airports with the Standard Edition, 58 with the Deluxe Edition, and 63 with the premium edition, which is a lot more.

The reason behind this is in the bi-monthly World Updates that Microsoft has been releasing for the PC version, adding better details, many points of interest, enhanced cities, and more hand-crafted airports to specific nations or regions. The good news is that Xbox users will be able to enjoy all that additional content from the get-go.

If you’re wondering about the difference, below you can see the bespoke Stockholm Arlanda Airport added in the latest update (in the first image), compared to its default procedurally-generated version (in the second image). Let’s just say that the former is a pretty realistic and faithful reproduction of the real airport. The latter is… not.

So, which airports are you getting with each edition? Below you can find an updated table with a full list. Do keep in mind that the pricier editions also grant you additional aircraft, but since none were added in updates, the Xbox version will get exactly the same as the PC version.