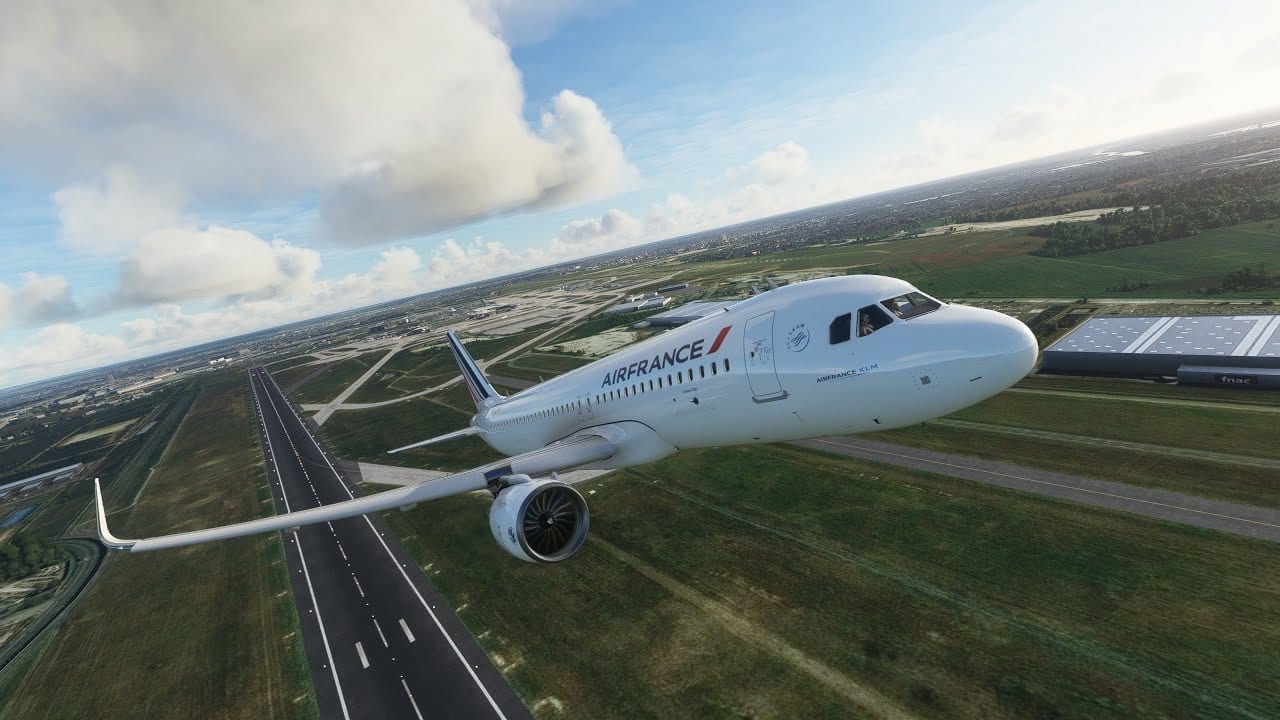 Updating requires three stages. The first is done via the Windows Store or Steam and weighs 1.3 gigabytes. The second is done launching the game itself, including the bulk of the data with 23.6 gigabytes. The third requires you to go to the in-game marketplace and download the France & Benelux package (Another 5.15 gigabytes).

We get tons of new points of interest, photogrammetry for Amsterdam and Paris, three new handcrafted airports (listed below) and visual and logical improvements for 100 more.

On top of that, there’s a lots of fixes and tweaks, which you can find in the official patch notes on top of a full list of points of interest.

Below you can also enjoy a new trailer which as usual, is really lovely.