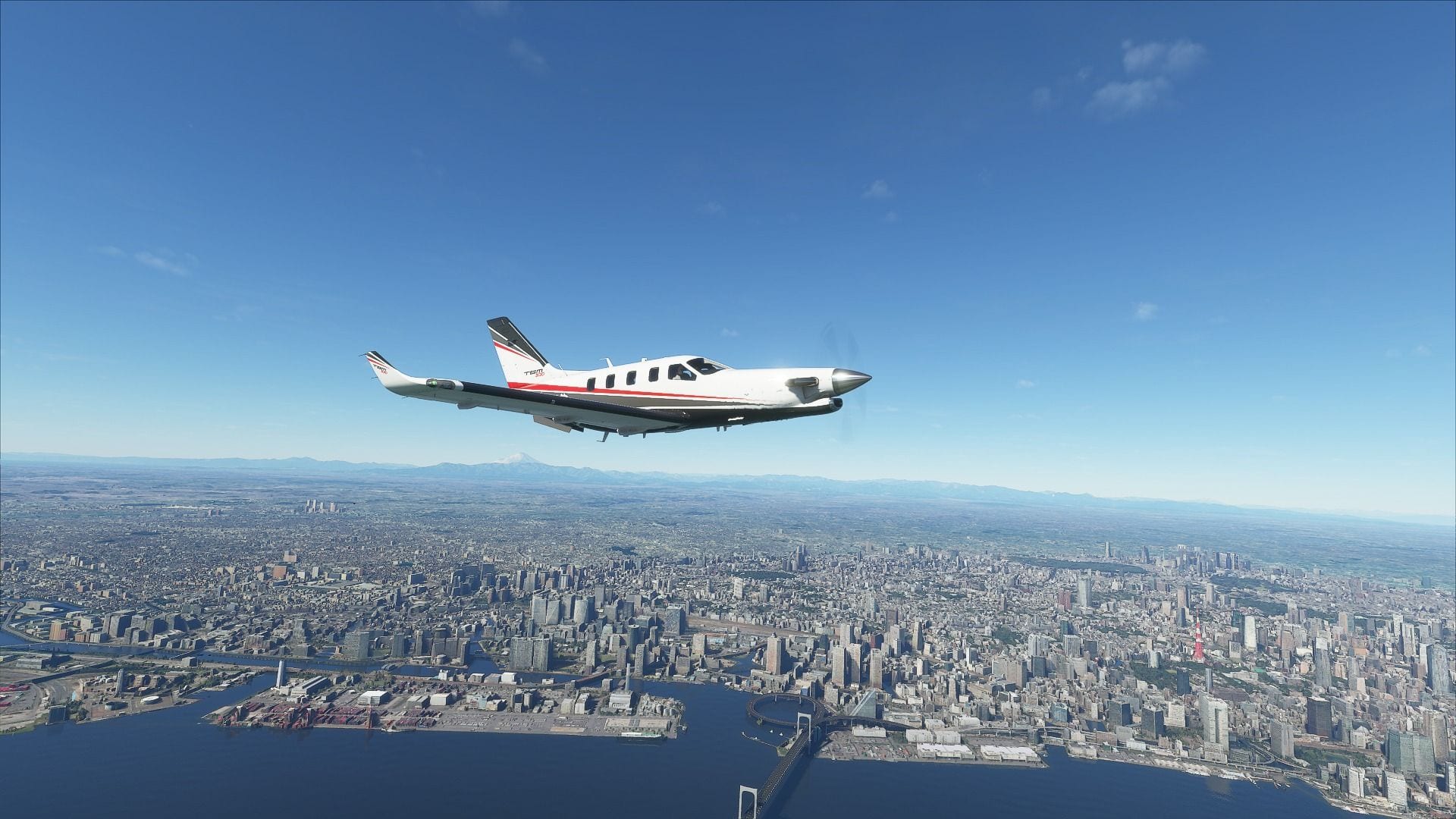 How To Download the Japan World Update in Microsoft Flight Simulator

First of all, you need to download an update from the Microsoft Store or Steam. This first update will be approximately 661 MB.

After that has updated and installed, you need to launch the simulator. It will prompt you to update once again. This time around, the update will be bigger, 8.78 GB.

You’re not yet done. Once you have installed the update, you’ll have to go to the marketplace and find the “World Update I: Japan” Bundle.

“Purchase” it for free and download it. It’ll require 1.51 GB of your bandwidth.

To summarize how to download the Japan World Update:

This is all you need to know to download the Japan World Update in Microsoft Flight Simulator.

If you want to learn more about Microsoft Flight Simulator, you can check out our review that will tell you everything you need to know about Asobo Studio’s new sim.

For more useful tips and information on the game, do check out Twinfinite’s extensive guide wiki.