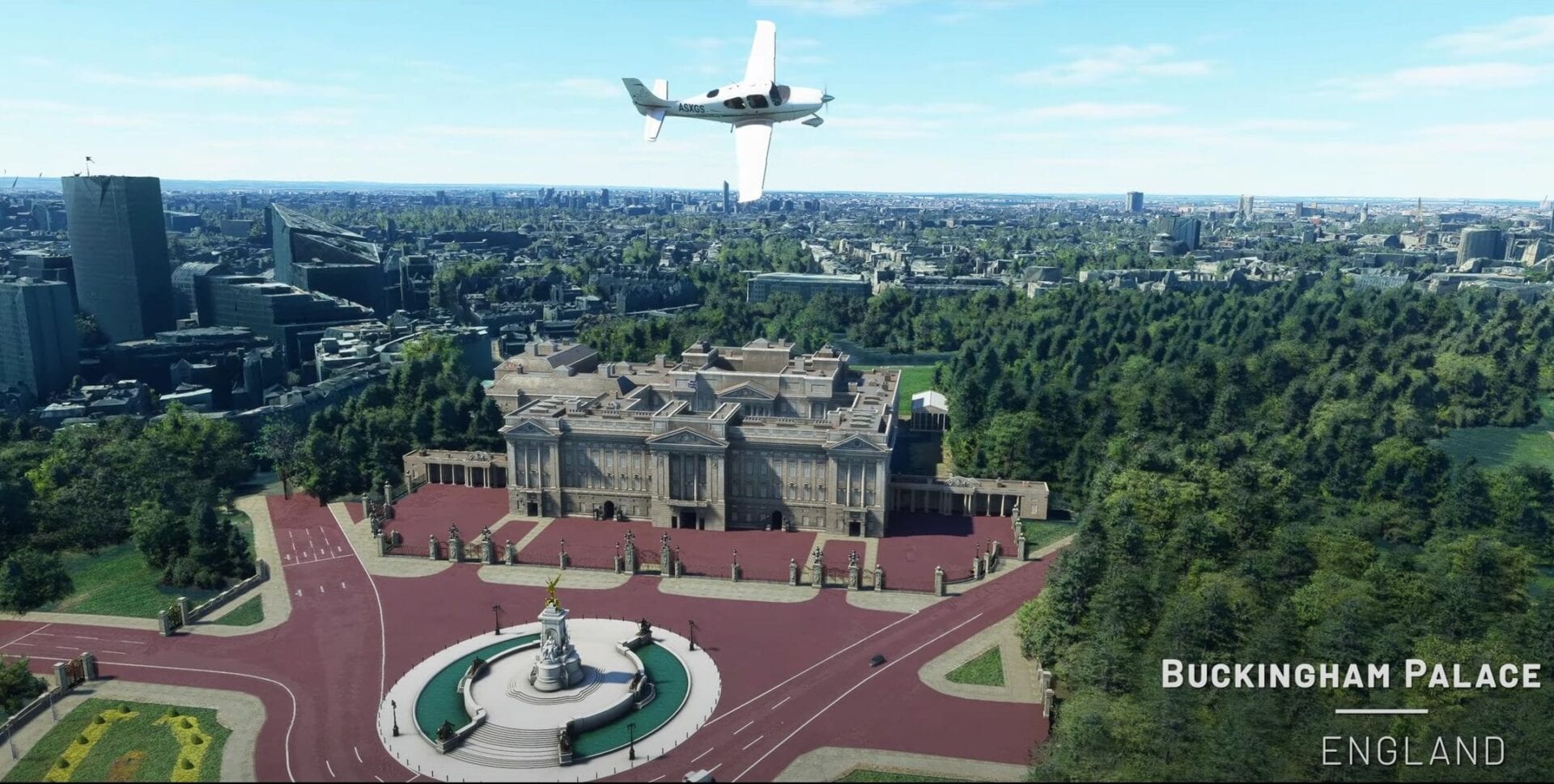 Today Microsoft and Asobo Studio released the third World Update for their popular Microsoft Flight Simulator, which improves the UK and Ireland following Japan and the United States over the past few months.

To get the full thing, you need to download an update from the Windows Store or Steam (1.04 GB on the Windows Store), then launch the simulator and download the content (23.73 GB), and then grab the specific UK update for free in the official marketplace within the sim. Yes. It’s a lot of downloading for a lot of content.

You can have a taste of what’s in store in the trailer below and read the full patch notes at the bottom of the post.