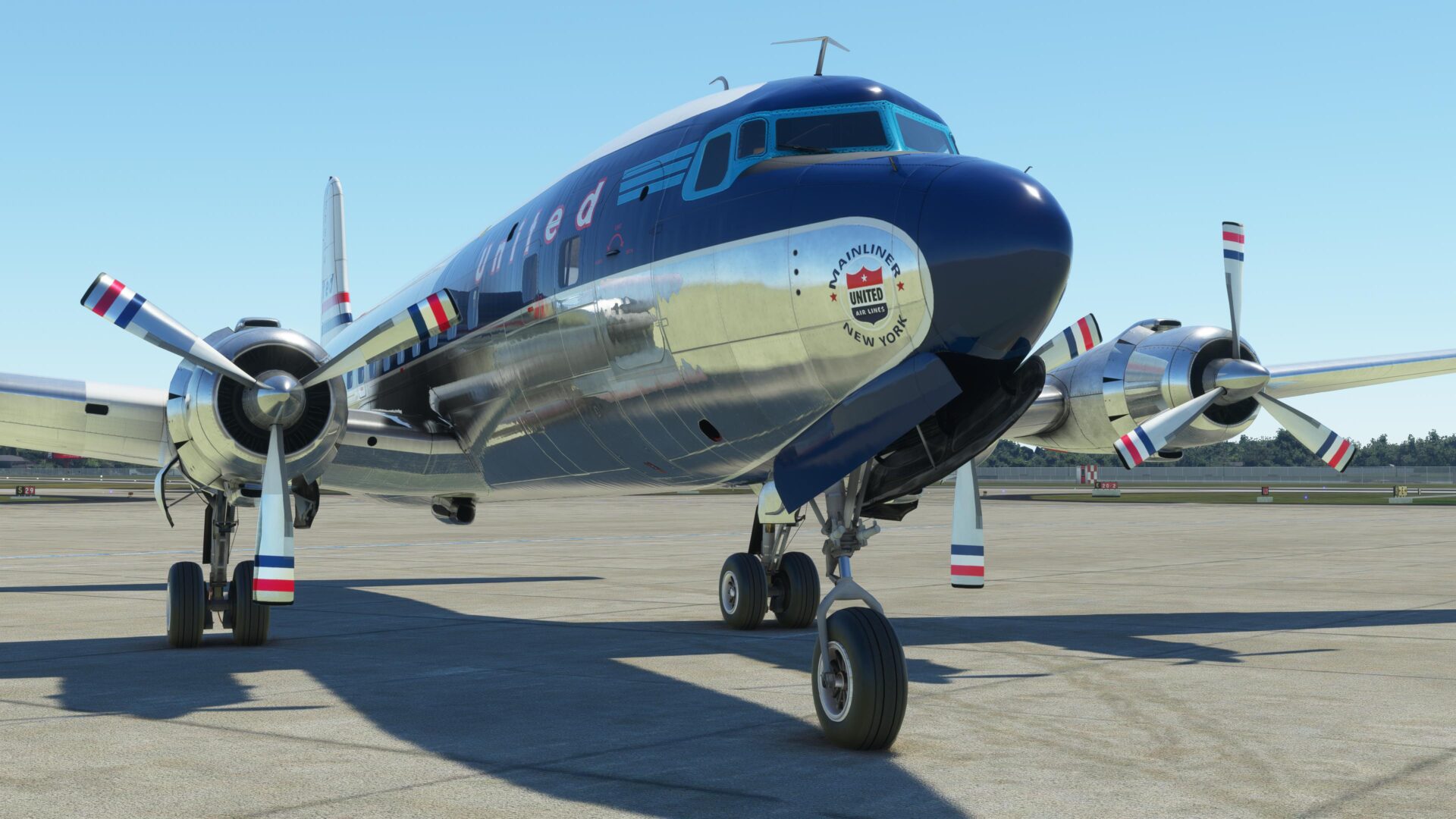 If you’re eager to fly a challenging but gorgeous vintage airliner for Microsoft Flight Simulator, the Douglas DC-6 is coming soon.

Today acclaimed developer PMDG, known for its highly-detailed and complex aircraft, announced with a video that the release date has been set for Friday, June 18.

At the moment, the precise timing and pricing information have not yet been revealed, but you can check out the video below (and plenty of recent screenshots here).

Produced by Douglas between 1946 and 1958, this four-engine airliner is a true classic, but some are still flying. Soon, we’ll be able to take control of this beauty in Microsoft Flight Simulator.