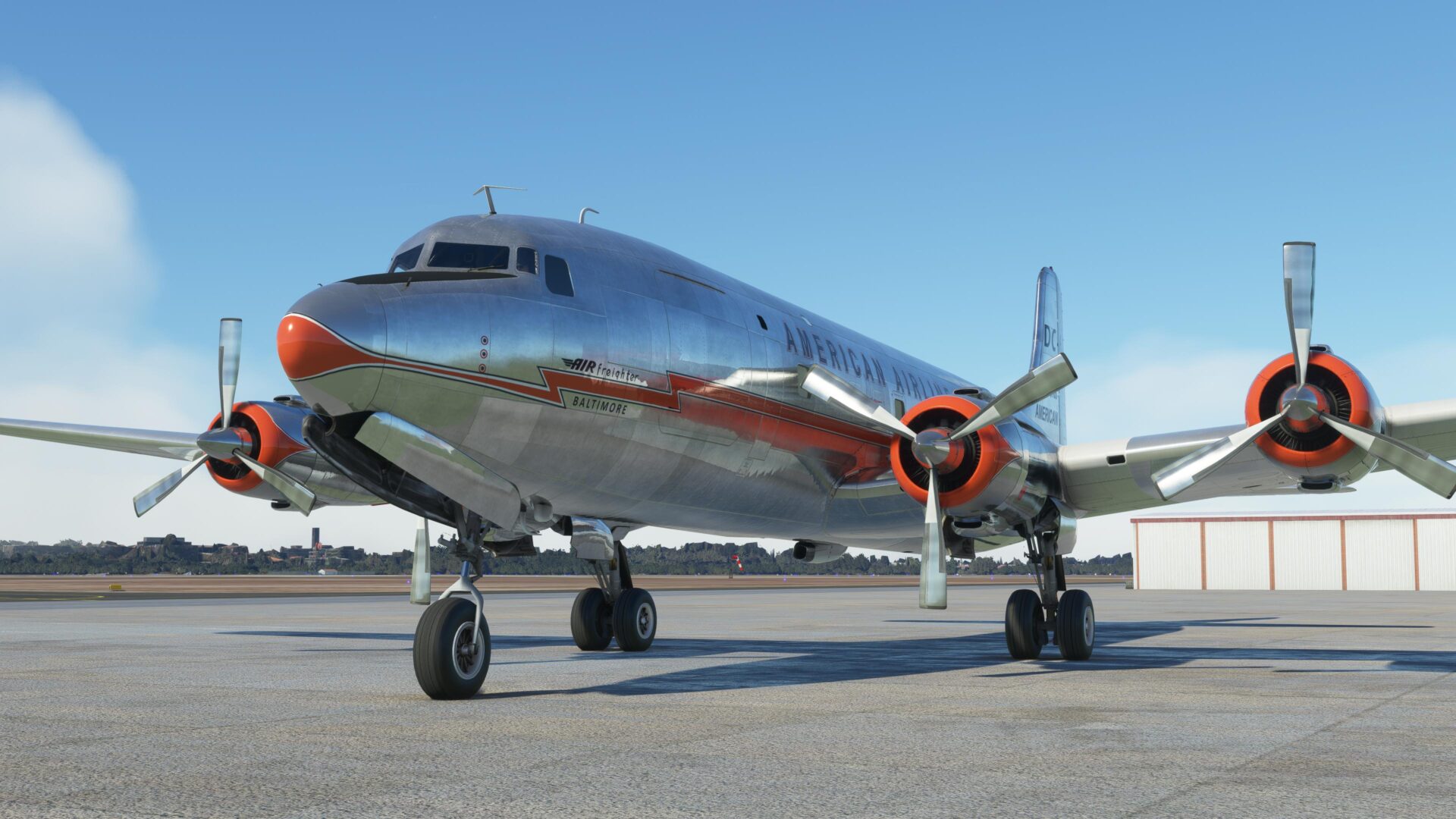 The beautiful vintage airliner Douglas DC-6 is getting closer to its release this month for Microsoft Flight Simulator, and many screenshots have been shared.

At the moment, we don’t yet have release date or pricing information about the aircraft, besides the fact that it’s coming this month. Yet, considering PMDG’s well-tested quality, we’re likely in for a treat.