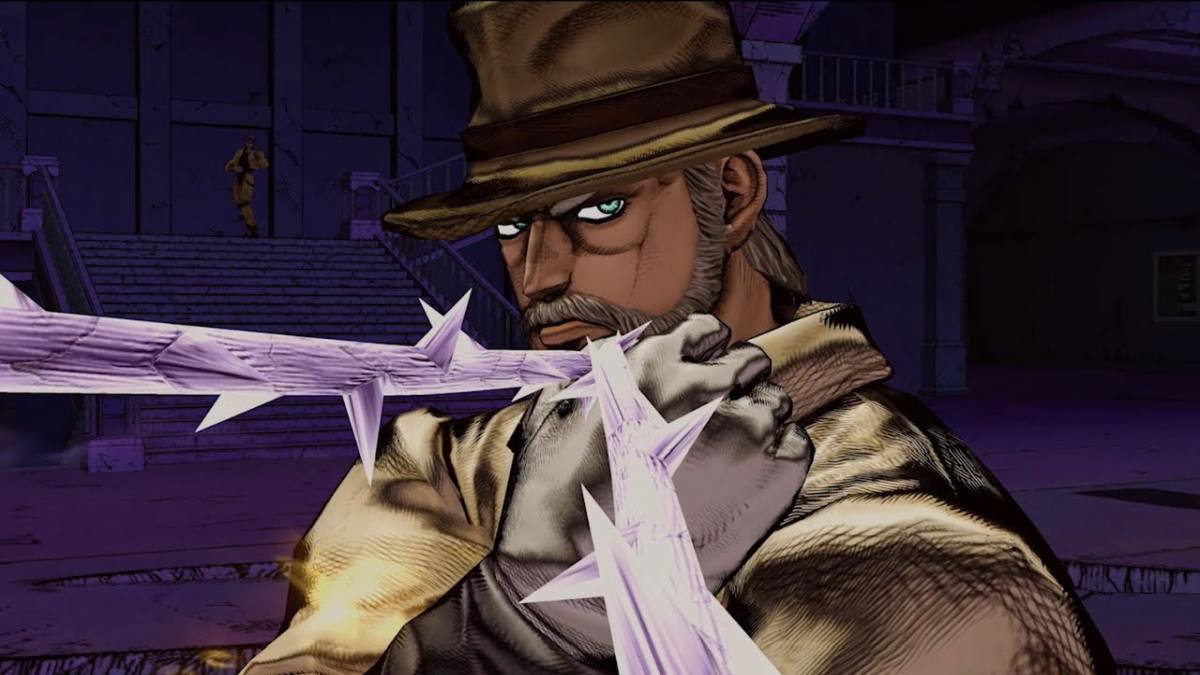 Today Bandai Namco showcased another of the characters that will appear in JoJo’s Bizarre Adventure: All-Star Battle R with a new trailer.

Yet, as you can see in the trailer, he’s still plenty capable to fight.

The game is an adaptation of the ultra-popular manga JoJo’s Bizarre Adventure by Hirohiko Araki, which debuted in Weekly Shounen Jump all the way back in 1987, featuring characters from most of its many story arcs