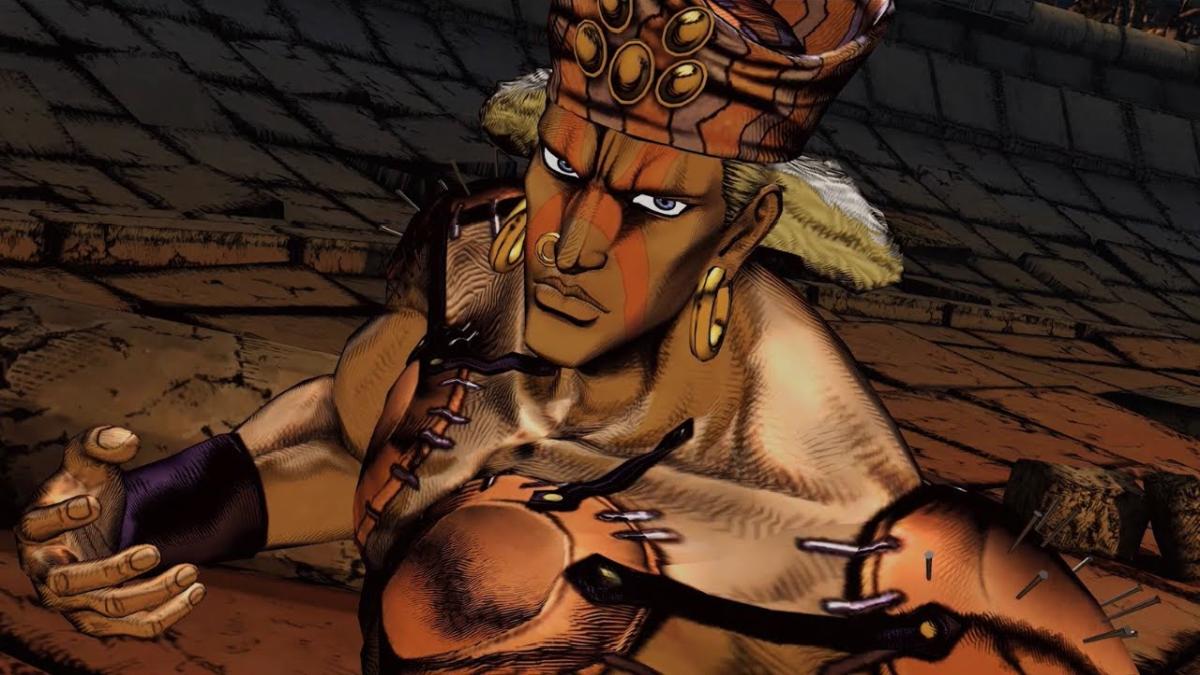 This time around, we get to observe Esisisi, taking a look at how the antagonist from the second arc Battle Tendency can heat up his own blood to devastate his enemies.