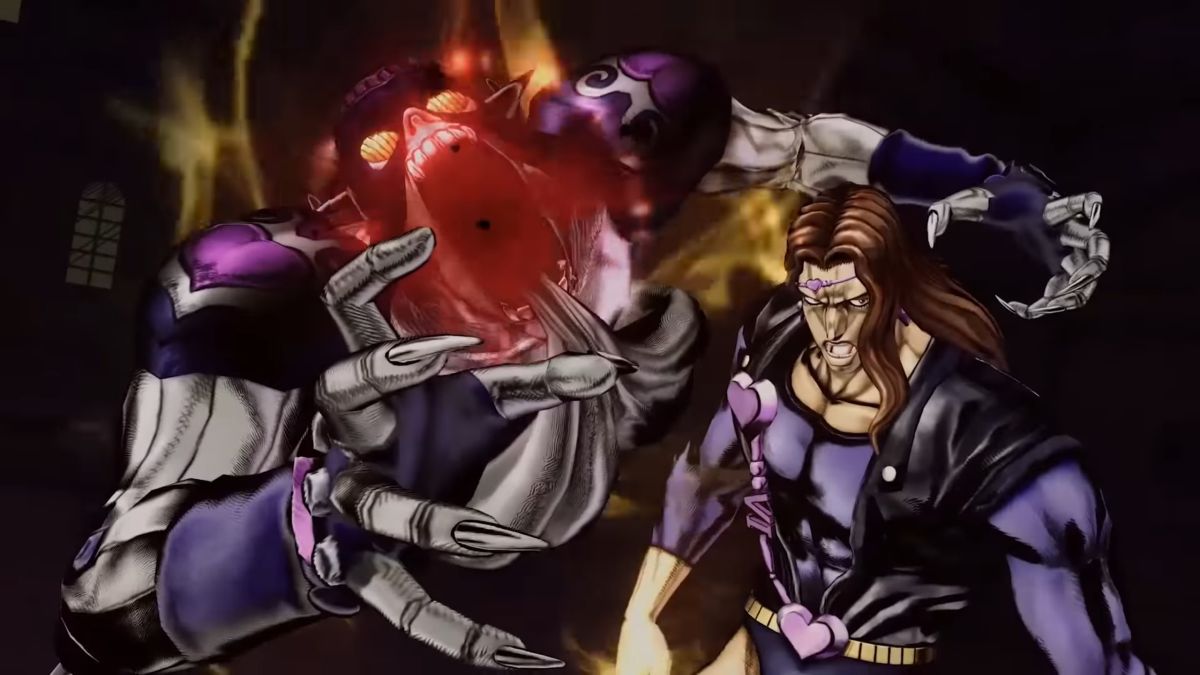 The video shows off Vanilla Ice, or Cool Ice depending on your naming preference, alongside his Stand ability Cream.