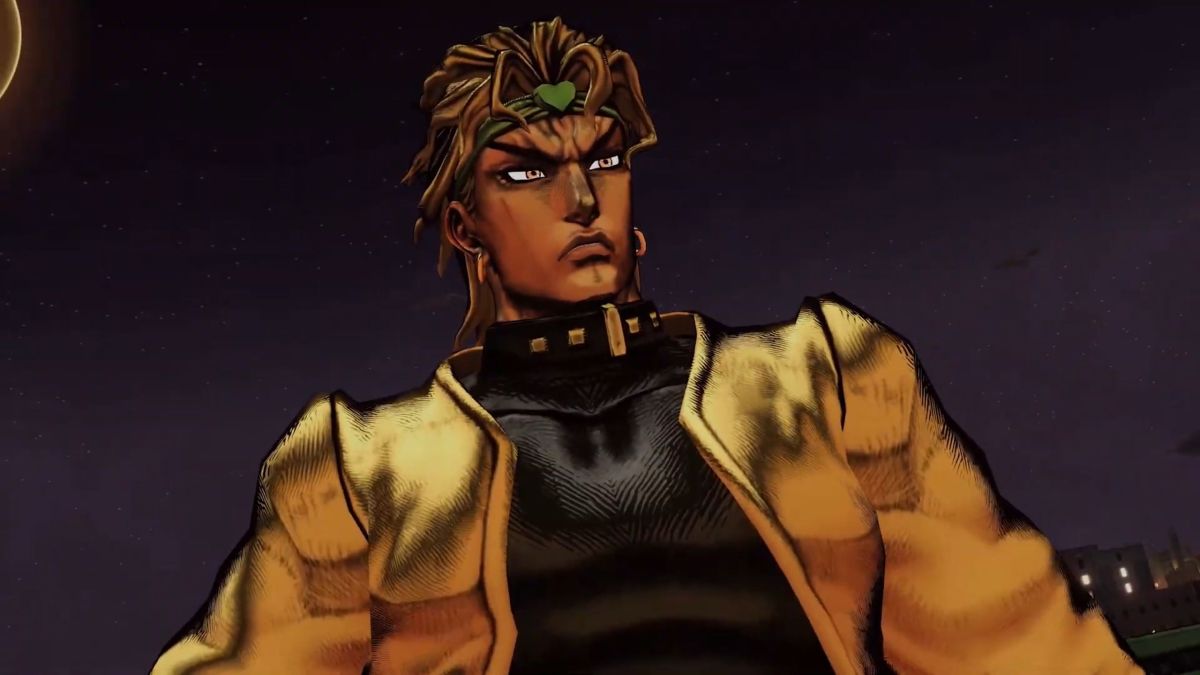 The video focuses on another of the most beloved characters from the manga and anime, Dio Brando. Of course, there is plenty of “Muda Muda Muda” to be had. It follows the trailer released two days ago featuring Jotaro Kujo and another from yesterday focusing on Jonathan Joestar.

You can check Dio out below.