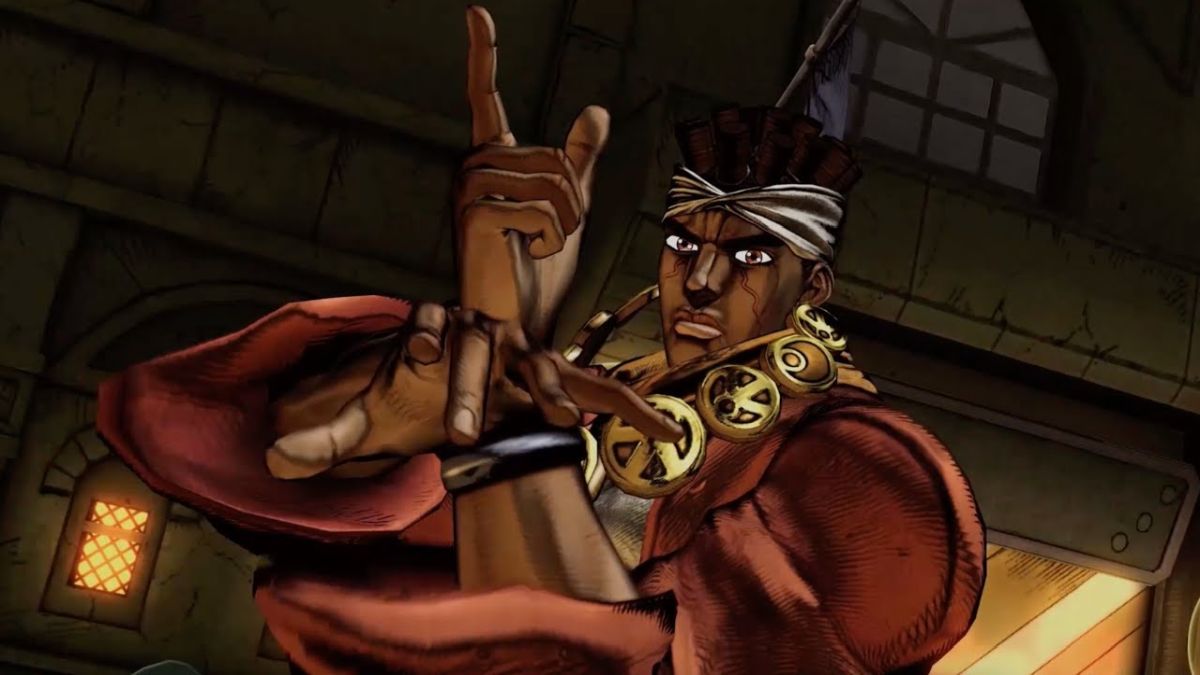 The video focuses on Mohammed Avdol and his blazing fire-controlling Stand Magician’s Red . It follows the trailer featuring Jotaro Kujo, another focusing on Jonathan Joestar, one showcasing Dio Brando, one starring Johnny Joestar, and one featuring Noriaki Kakyoin.

You can check Johnny and Magician’s Red out below.