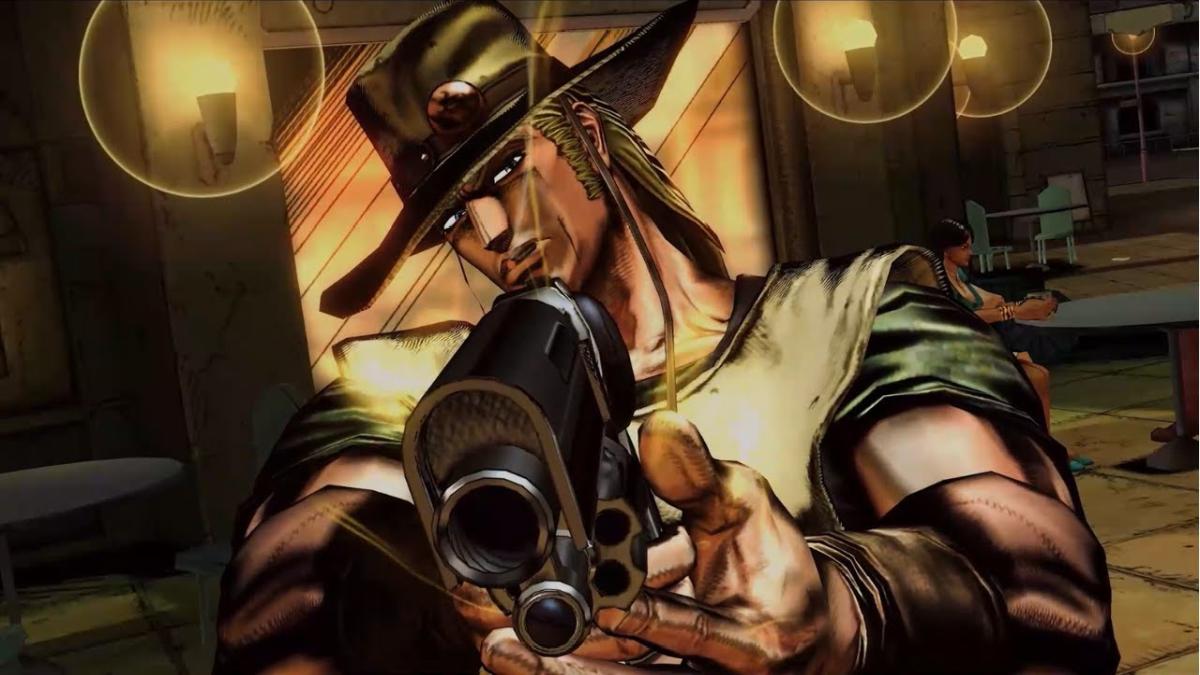 This time around, we can enjoy a look at Stardust Crusaders antagonist Hol Horse, alongside the power of his stand Emperor.