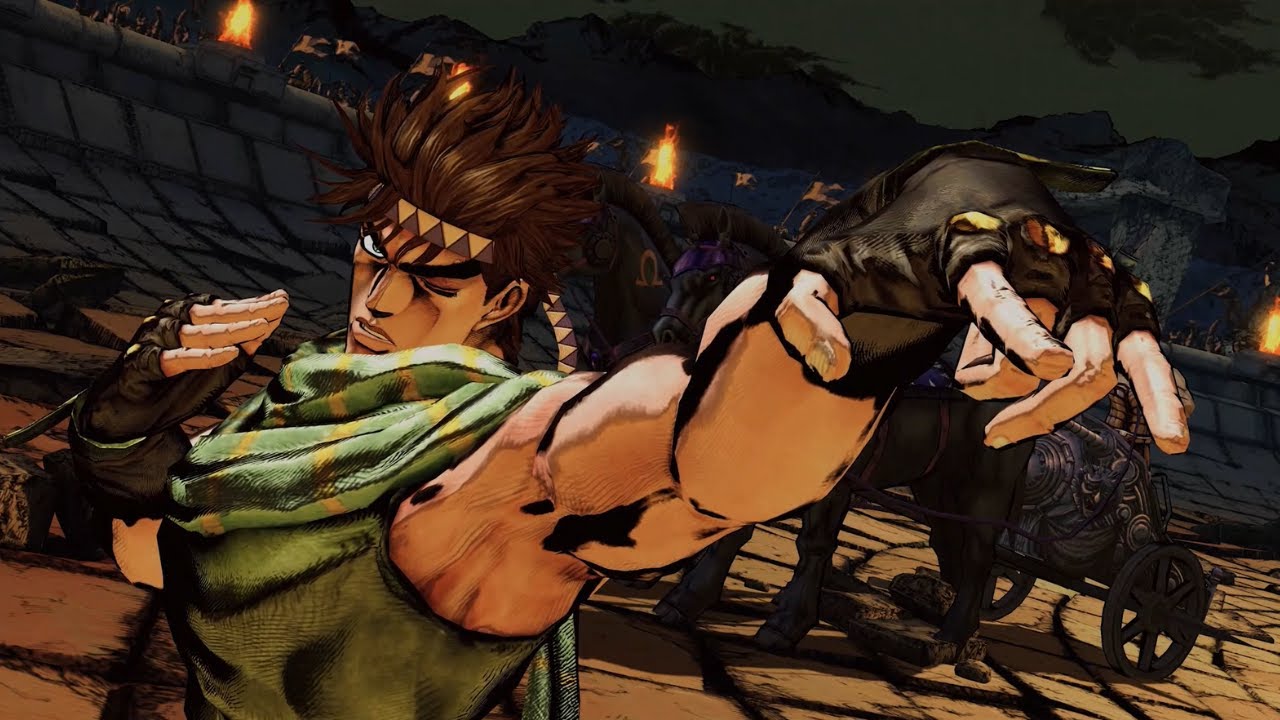 This time around, we get to take a look at another “JoJo,” Joseph Joestar, the main hero of the second arc of the manga and anime, on top of regular characters in plenty of other arcs.