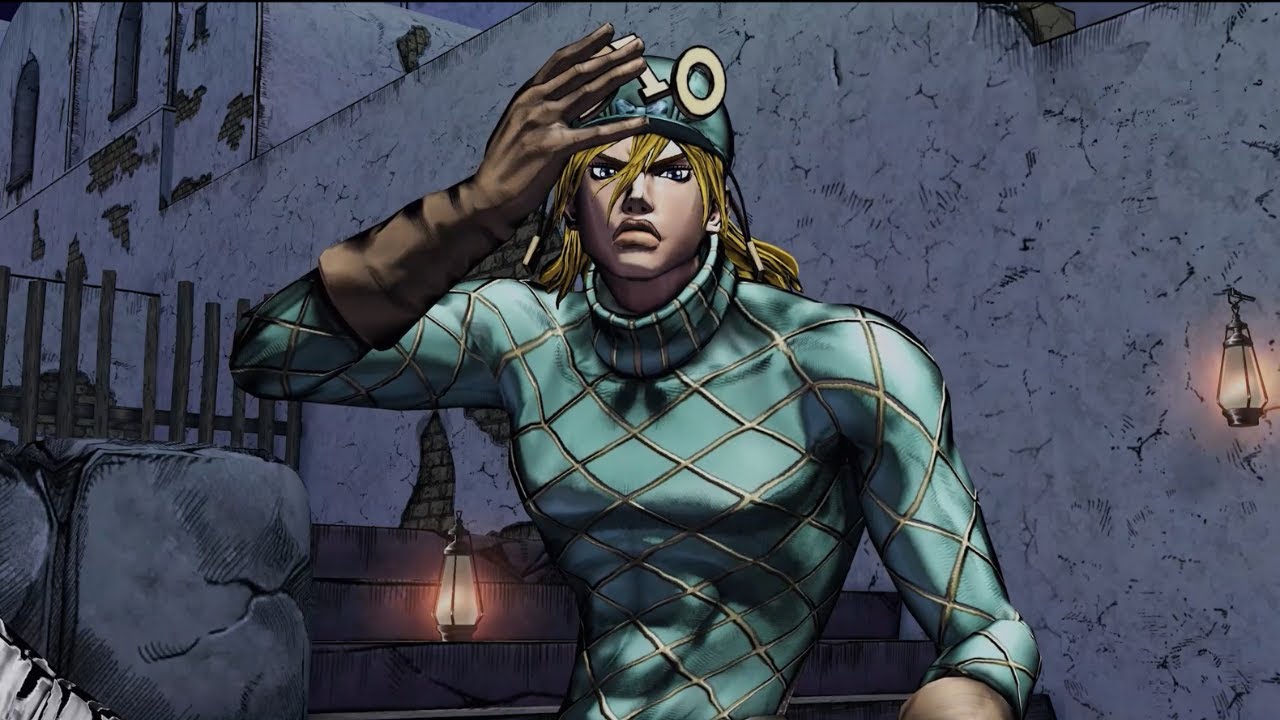 This time around, we get to take in the fighting style of Steel Ball Run antagonist Diego Brando.

We also get to see his horse Silver Bullet, alongside his stand, Scary Monsters, in action.